Coastal Karnataka Severs Road Ties With Kerala, No Vehicular Movement Between Mangaluru And Kasargod From Today 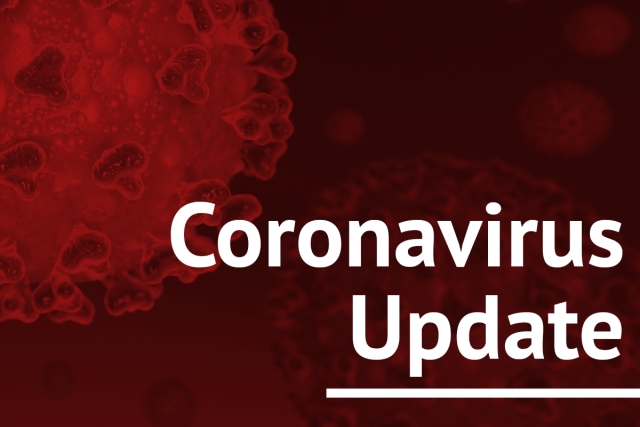 Given the rising instances of Corona spread in the state and the sudden spike in the positive cases in neighbouring state Kerala, district administration of Dakshina Kannada has ordered a stoppage of all vehicular movement between the two.

Kerala saw a dozen cases yesterday of which six were in Kasargod. Given the porous border between Kasargod and Dakshina Kannada and a large floating population, an order was issued to restrict movement of all kinds of vehicles between the two starting 2 pm today (21 March).

Mangalore International Airport is the nearest airport for people travelling abroad from Kasargod and this too adds to the frequent visitors apart from students and employees for whom the nearest education and employment hub is Dakshina Kannada.

Also given that there are multiple routes through which people from Kasaragod can enter Dakshina Kannada, mapping the movement of possible suspects carrying the Corona virus would turn into a nightmare. Given the grim situation with the sudden spike in cases, DC of Dakshina Kannada Sindhu B Roopesh issued this order on Wednesday under CRPC section 144(3).

In case of any emergency, vehicles will be permitted only via the Talapady Checkpost and the restrictions will be applicable until 31 March 2020.

This is being lauded as a much needed step as the recent case of the man from Kasaragod having travelled around the city, visited multiple hospitals, has sent a wave of fear and anxiety in both the towns.