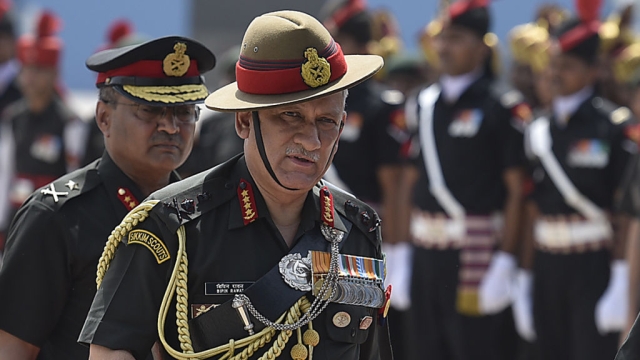 As part of its plans to strengthen its wartime capabilities, the Indian Army is going to raise two to three Integrated Battle Groups (IBG) along the border with Pakistan by October this year (2019), reports The Economic Times.

The Army is also looking to extend the idea to the border with China in time; IBGs can be utilised for both offensive and defensive roles, and are an important military innovation to keep up with the needs of modern warfare.

The decision to rapidly put the plan to raise IBGs into action comes after successful exercises using the new formations.

"We carried out an exercise to test the Integrated Battle Groups concept under the Western Command. The feedback from the formations and top commanders has been very positive and that is why we are going to start by raising two to three IBGs along Pakistan border by October this year," officials in the Army stated.

An IBG will comprise of around 5,000 troops and will be commanded by officers holding the rank of Major General.

The shift to IBGs is a major organisational restructuring initiative which has been take up by Chief of Army Staff General Bipin Rawat during his tenure at the helm of the Indian Army.