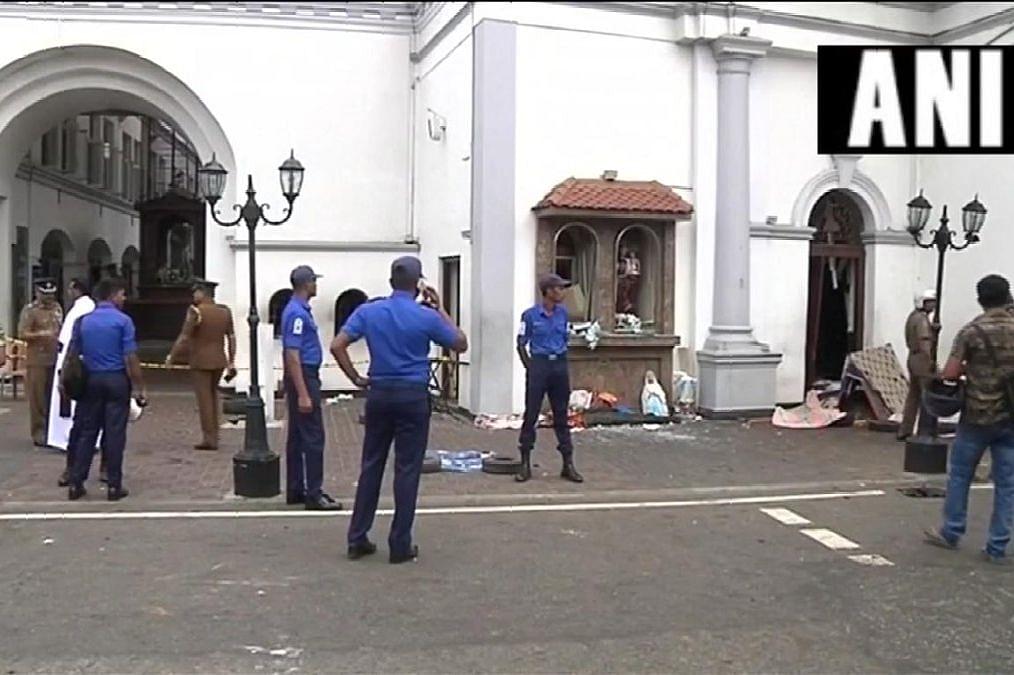 An initial investigation into the deadly suicide bomb attacks in Sri Lanka, which killed more than 300 people, has shown that the blasts were carried out in “retaliation to the Christchurch”, the country’s deputy defence minister said on Tuesday (23 April), NDTV has reported.

"The preliminary investigations have revealed that what happened in Sri Lanka (on Sunday) was in retaliation for the attack against Muslims in Christchurch," Sri Lanka’s state minister of defence Ruwan Wijewardene told parliament, as reported by NDTV.

As many as 50 people were killed in the Christchurch attack in New Zealand on 15 March this year, when an alleged white supremacist gunman fired indiscriminately on worshippers in two mosques of Christchurch.

The Sri Lankan government on Monday (22 April) confirmed that a local jihadist group National Thowheed Jamath was responsible for the deadly terror attacks, that killed over 300 people, on Easter Sunday (21 April) at churches and luxury hotels across the country.