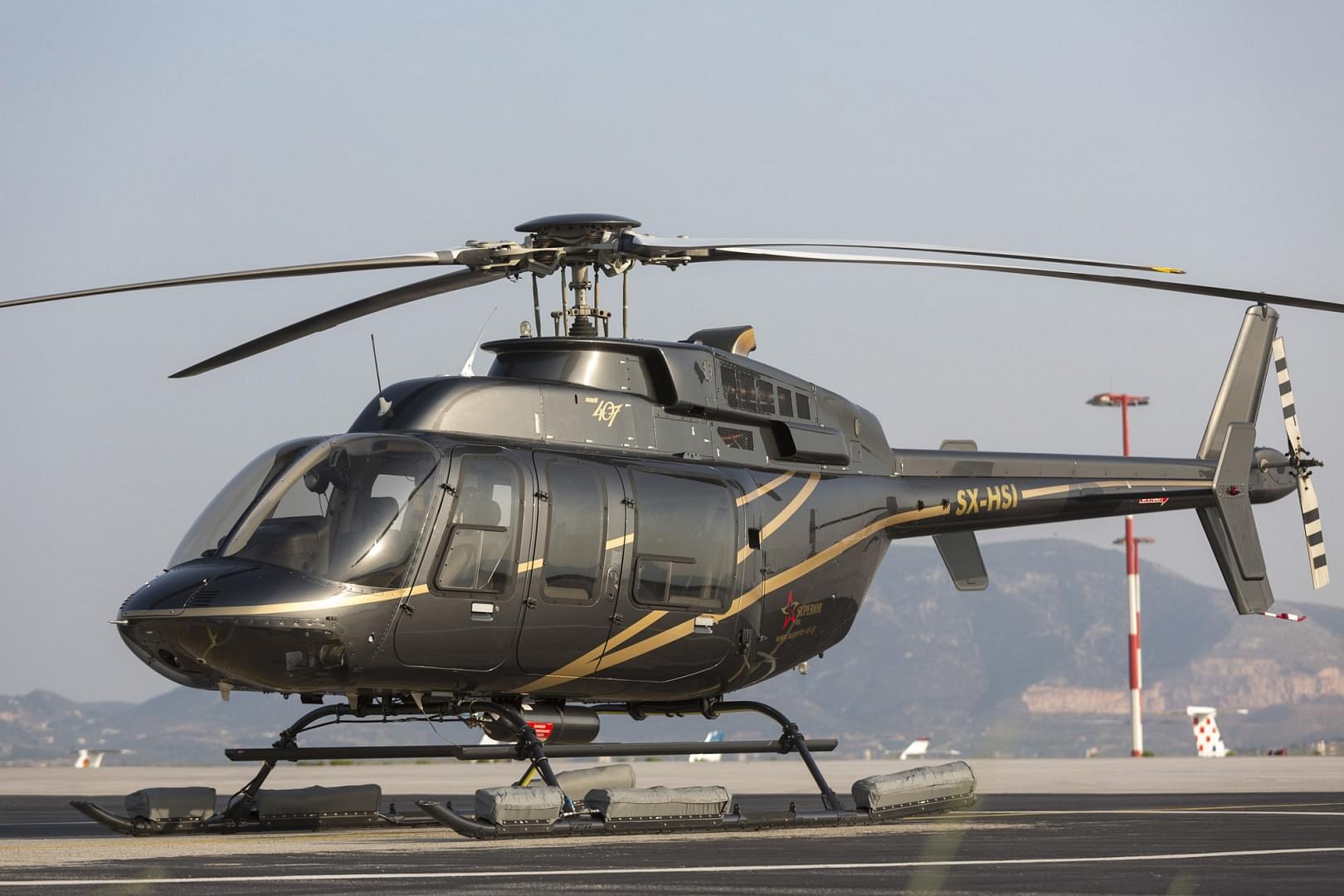 After a long wait, the helicopter taxi service connecting the Information Technology (IT) hub at Electronics City to Kempegowda International Airport (KIA) is set be operational as early as next week, reports Condé Nast Traveller. Operated by Thumby Aviation under the brand name HeliTaxii, the service will reduce the travel time between the two localities from the present two-three hours to 15 minutes.

Two Bell 407 choppers that can seat six people each will fly on the route and permissions are already in place says Thumby. Services will be available during peak hours – early morning and late afternoon – with three round trips being planned in each time slot. The company also plans to expand services to connect KIA to the old Hindustan Aeronautics Limited (HAL) airport from March and also to Whitefield later on. Services can be booked using an app and will cost Rs 4,000 for a one-way trip.

The Government of Karnataka had mentioned that it plans to activate around 90 helipads in Bengaluru but so far only one has been activated due to lack of clearance from the Directorate General of Civil Aviation (DGCA).