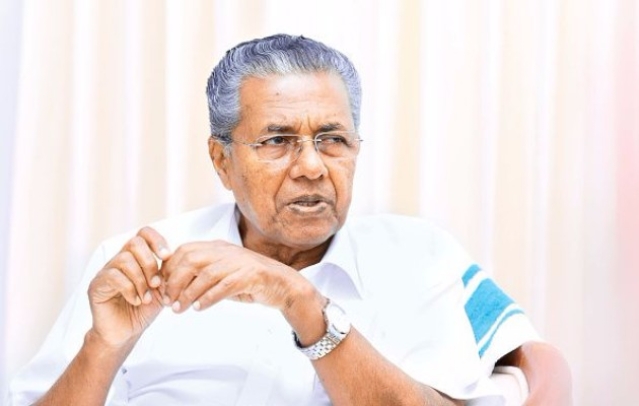 The LDF led Communist Kerala government has secured the Governor's ascent for its controversial amendment to the Kerala Police Act wherein individuals can be jailed for up to 5 years for 'offensive' or 'threatening' social media posts, Indian Express has reported.

The ordinance which has now been turned into a law, adds a new section, 118 (A) to the Keral Police Act which states that any person creating or sharing a social media post which is "offensive or is intended to offend or threaten another person, through any means of communication, is liable to face imprisonment of five years or a fine of Rs 10,000 or both."

While the communist state government has claimed that this law is necessary to fight "crimes, fake propaganda and hate speech on social media", its critics have called this an exercise to go after those who criticise the government.

"The government claims that Section 118(A) is meant to protect people, particularly women, from social media abuse. But in reality, the new law would be used by the authorities and government against those who criticise them", says lawyer Anoop Kumaran, who has declared his intention to move the High Court against this amendment.

Additionally, the opposition has alleged that this amendment will give more power to the cops and curtail freedom of expression.