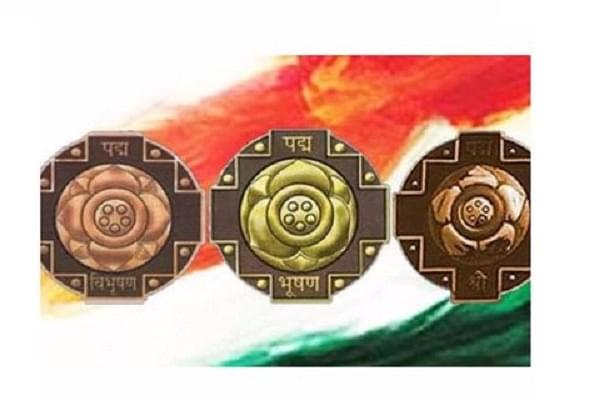 Ahead of the Republic Day, the Union Government has announced the list of 21 Padma-Shri awardees for this year, reports India.com.

PADMA Shri (21): Awarded for "distinguished service", it is the fourth-highest civilian award in India