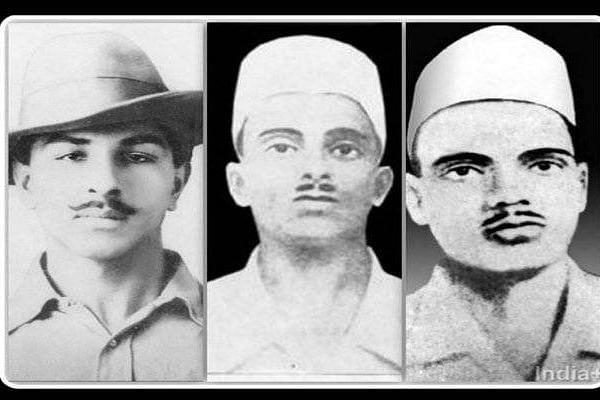 In a tweet, Tewari said he had written a letter to Prime Minister formally requesting him to accord the Bharat Ratna to Bhagat Singh, Rajguru and Sukhdev and dedicate Chandigarh Airport to the memory of Bhagat Singh. He also demanded conferring the three martyrs with the honorific of Shaheed-e-Azam.

In his letter, Tiwari said Bhagat Singh, Rajguru and Sukhdev have inspired an entire generation of patriots with their unrelenting resistance to British imperialism and later with their supreme sacrifice on March 23, 1931.

"It would be in the fitness of things that if on January 26, 2020, all three of them are honoured with the Bharat Ratna," read the letter.

He said the gesture would touch the hearts and soul of 124 crore Indians.