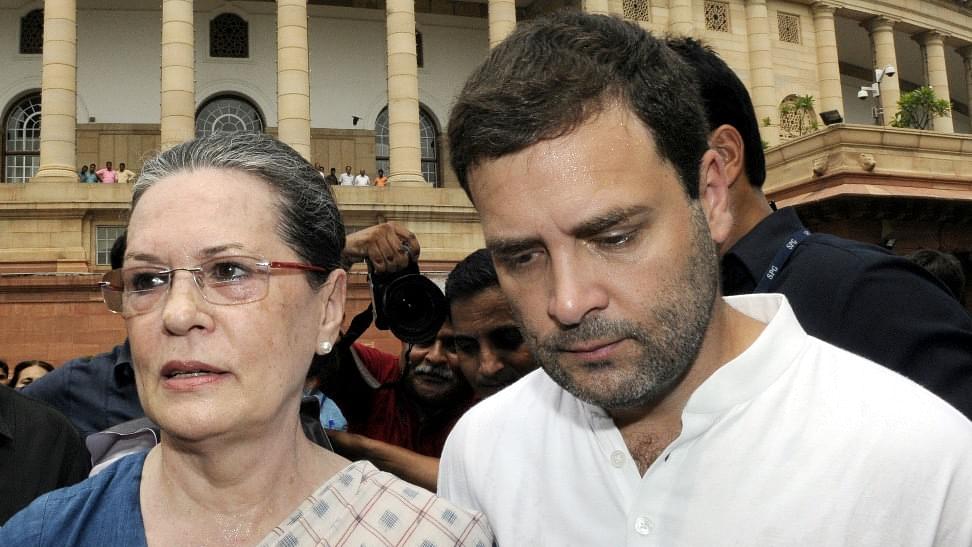 A letter written by Gandhi to All India Congress Committee (AICC) general secretary K C Venugopal was read out during the meeting in which she expressed her wish to quit as party chief. Gandhi said a process must begin to elect a new party president.

However, a number of party veterans including former prime minister Manmohan Singh requested Sonia Gandhi to continue on the top post.

The CWC meeting has been called mainly to discuss the leadership crisis as several senior leaders, in a letter to Gandhi, have demanded a change in party leadership.

In the letter, the leaders have demanded a "full time and effective leadership" which is not only "visible", but also "active" in the field. They have also called for the establishment of an "institutional leadership mechanism" to "collectively" guide the party's yearning for a resurgence.

However, during the CWC meeting, senior Congress leader A K Antony questioned the letter written by party leaders urging for sweeping reforms, and 'a full-time, visible leadership.

With many Congress leaders openly demanding Rahul Gandhi to be brought back as the party chief without any further delay, the party made it clear that the CWC meeting will discuss the issue.

The meeting comes weeks after the Congress saw a stormy meeting of its Rajya Sabha MPs wherein certain leaders sought introspection on the 2019 poll debacle. Thereafter, a bunch of leaders wrote the letter to Congress interim chief Sonia Gandhi on the issue of leadership change and elections in the CWC.