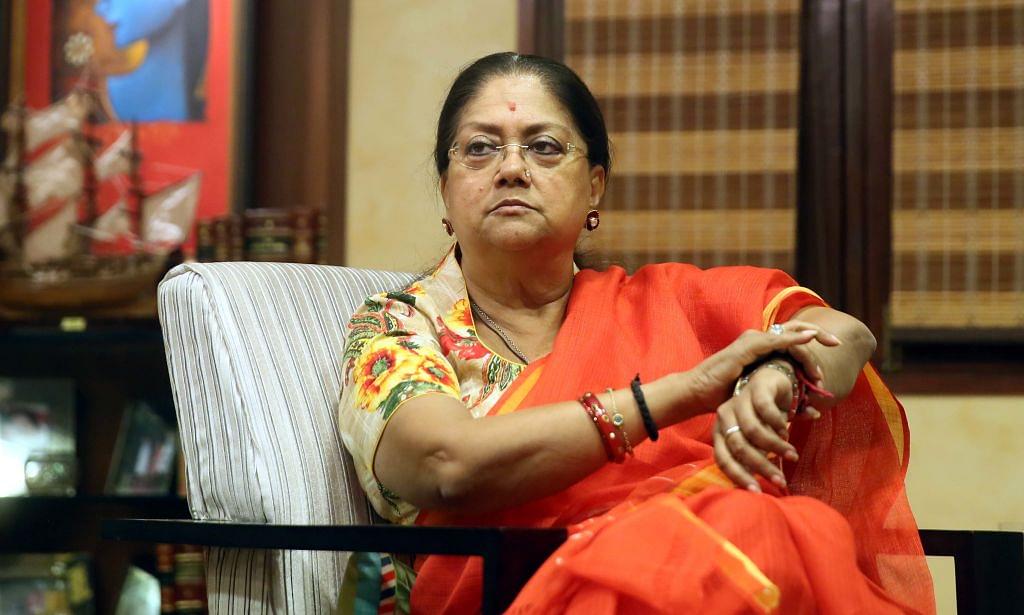 Manvendra Singh, the son of veteran BJP leader Jaswant Singh, has been fielded as the Congress candidate against Rajasthan Chief Minister Vasundhara Raje from Jhalrapatan Assembly seat in Jhalawar in the upcoming state elections, The Tribune has reported.

Manvendra is a sitting BJP legislator from Sheo segment, but he recently defected to the Congress accusing the BJP of arrogance and vanity. He charged BJP with insulting his father and other Rajputs. He also claimed that he was joining the Congress party unconditionally.

Jaswant Singh, a Minister in the NDA Government led by AB Vajpayee, had been denied a BJP Lok Sabha ticket from Barmer segment in 2014. The BJP, instead, fielded Col Sonaram Choudhary, inducted into the party at the behest of Rajasthan Chief Minister Vasundhara Raje.

Jaswant Singh consequently contested as an Independent against Choudhry but lost. The BJP has this time fielded Choudhry from Barmer Assembly seat which is a Congress stronghold.