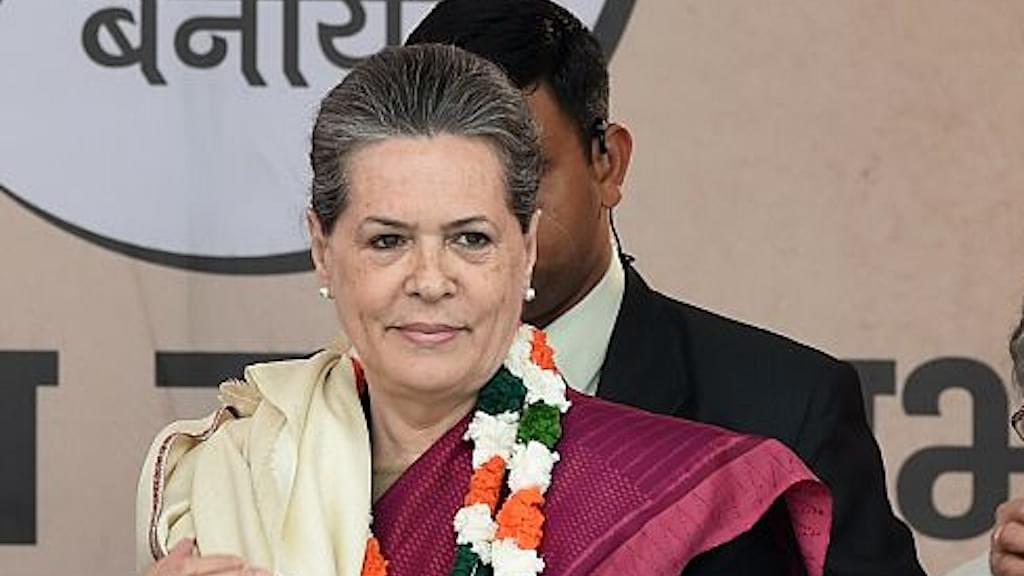 Shivakumar was arrested by the Enforcement Directorate in a money laundering case on 3 September. His bail plea is pending with the court and the ED probe is underway.

A Congress strongman from Karnataka, Shivakumar was instrumental in the formation of the state's last Janata Dal-Secular (JD-S) and Congress coalition government.