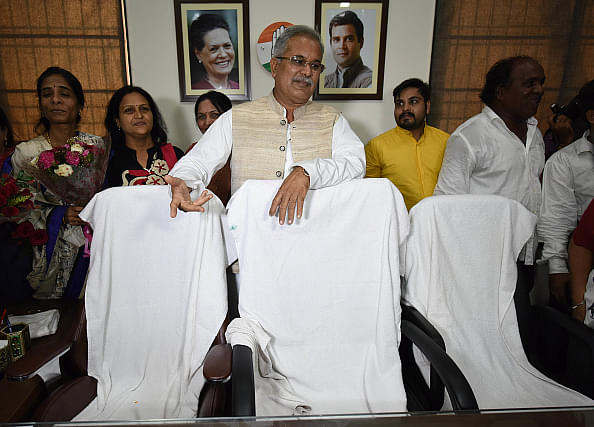 Following the footsteps of West Bengal and Andhra Pradesh, the new Congress government of Chhattisgarh led by Chief Minister Bhupesh Baghel has withdrawn the general consent granted to the CBI to investigate cases in the state, reports Deccan Chronicle.

The withdrawal of consent was made through a letter communicated by the state government to the Union Home Ministry and the Ministry of Personnel asking them to not allow CBI to register any new cases in Chhattisgarh.

This decision means that the CBI will now have to seek state government permission to conduct raids and investigations on case-by-case basis.

For Chhattisgarh, the general consent goes back to 2001. The withdrawal of general consent follows similar decisions made by the governments of West Bengal and Andhra Pradesh in November 2018.

As per an official from the Personnel Ministry, cases already under investigation in the state by the investigative agency will not be affected by the withdrawal of general consent.

The Andhra Pradesh government had withdrawn general consent in light of a series of raids conducted by the CBI, the IT Department and the Enforcement Directorate on leaders of the ruling Telugu Desam Party.