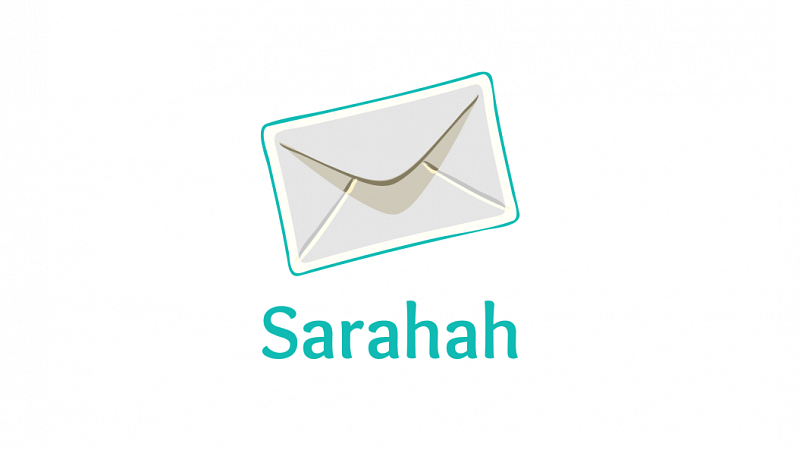 The High Court of Delhi today (1 December) asked the Centre to consider a representation seeking ban on certain social networking sites and mobile applications through which abusive and vulgar messages were being sent by hiding the sender's identity.

The court passed the direction while hearing a petition seeking to ban the Saudi Arabia-based social networking website and mobile application – Sarahah – through which the alleged uncivilised, abusive and anonymous offensive messages were being sent, causing cyber bullying and insult to the recipient.

A bench of Acting Chief Justice Gita Mittal and Justice C Hari Shankar also asked the Central Government Standing Counsel Monika Arora to treat the petition as a representation to inquire into the matter and if required, action taken.

"If any action is being taken, it should be done expeditiously and the order passed by the government, the action taken be communicated to the petitioner within one month," the court said, adding that it was not expressing any views on the merit of the plea.

The bench disposed of the plea in which petitioner advocate Shadab Husain Khan claimed that despite requests made to the authorities for their intervention, no action has been taken in the matter.

The plea had made the ministries of electronics and information technology and home affairs as parties.

Besides this website, the plea has also sought banning of other such websites and mobile apps, saying there was a threat to safety from cyber crime, mental peace, dignity and self- respect of people.

It claimed that the petitioner has been receiving such anonymous messages and similar information has been collected by his friends and colleagues who had also fallen victim to them. PTI