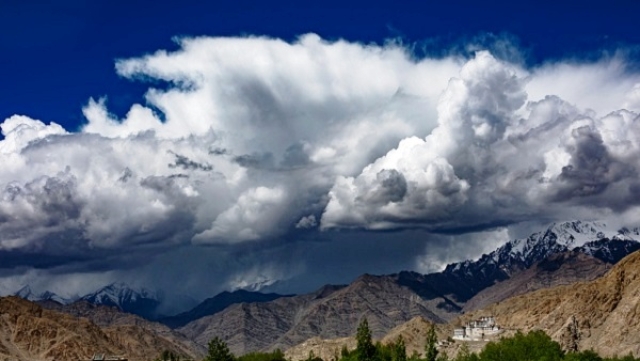 The National Commission for Scheduled Tribes (NCST) on Wednesday (4 September) recommended that Ladakh could be declared a tribal area under the sixth schedule of the Constitution to help empower the people of region, reports The New Indian Express.

The Commission met with the officials of home, law and tribal affairs ministries to discuss whether Ladakh should be declared as a tribal area.

According to the report, the meeting was first in the series of meetings that the NCST will hold in order to take a decision on the issue.

“The NCST has recommended that Ladakh may be declared as a tribal area under the Sixth schedule. The Commission is of the view that this would help empower the people in the region. We deliberated on the issue along with ministry officials,” said Nand Kumar Sai, NCST chairperson.

“The Ministry of Home Affairs and Ministry of Law and Justice along with MoTA will consider the different legal provisions on the issue. The Commission will meet the ministry officials again on this. Following this, a final decision would be reached on the status of the union territory of Ladakh,” said Sai.

Sixth schedule of the Constitution currently applies to the provisions to the administrations of tribal areas in the states of Assam, Meghalaya, Tripura and Mizoram. Under the Sixth schedule, there is provision for constitution of district councils and regional councils with most of their members elected by the people.

Recently, BJP MP from Ladakh Jamyang Tsering Namgyal had submitted a memorandum to Minister of Tribal Affairs Arjun Munda in which he had urged that Ladakh should be declared as a tribal area as it would help the people in the region preserve their cultural identity.

Ladakh is predominantly a tribal are with the tribals comprising 98 per cent of the population of the region, the BJP MP said.