Construction Of 18-Km Long Bridge Connecting Assam, Meghalaya To Begin Soon As L&T Emerges As The Lowest Bidder For Project 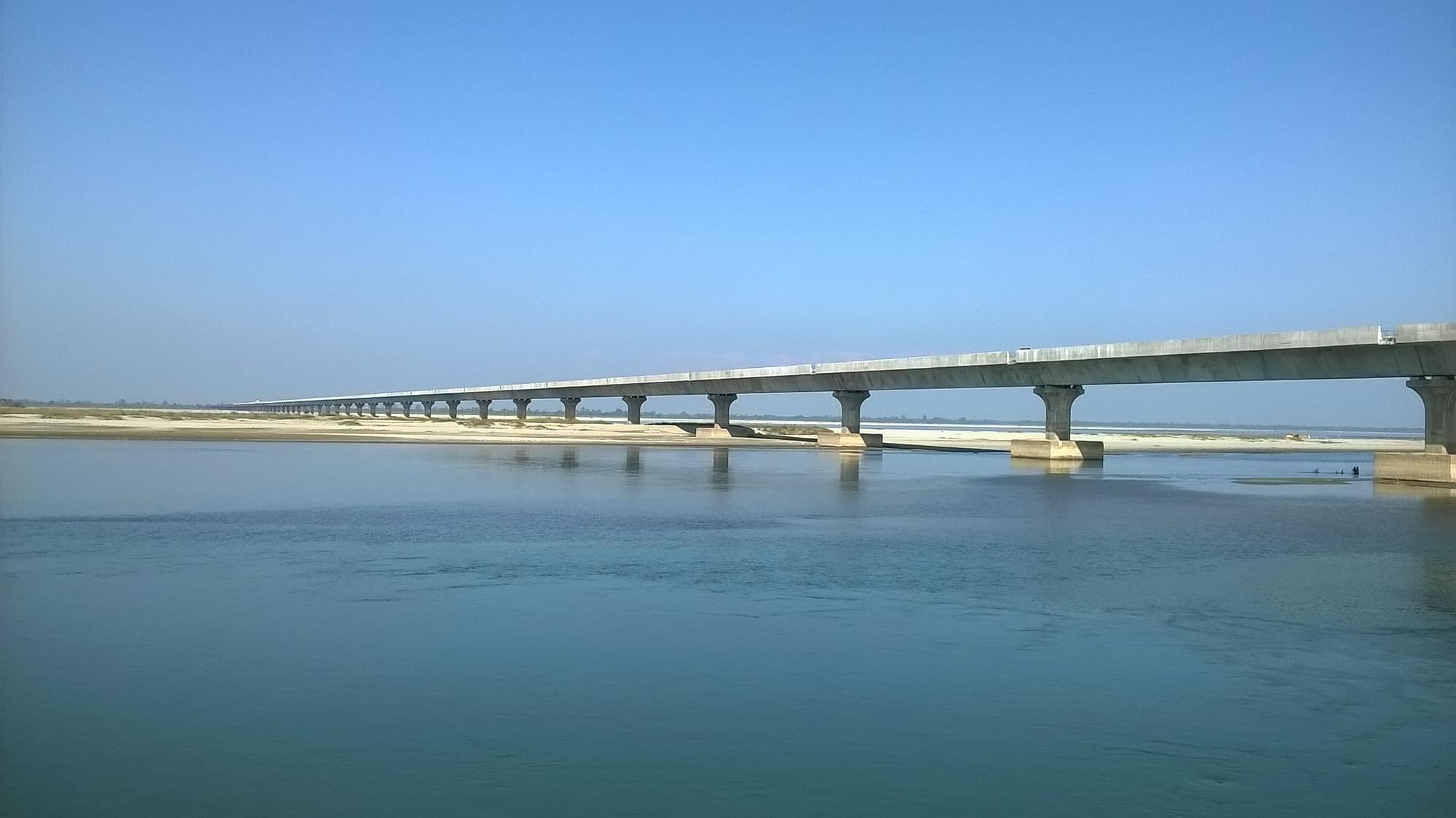 In a massive connectivity boost for the North East region, one of the India's longest road bridges is set to come up between Assam and Meghalaya over the Brahmaputra river, reports Economic Times.

National Highways and Infrastructure Development Corporation on Monday (16 November) said that infrastructure sector heavyweight Larsen & Toubro (L&T) has emerged as the lowest bidder for the building of the Rs 3,200 crore 18-kilometre-long strategic bridge .

The four-lane bridge would run over the Brahmaputra river on the National Highway 127 B from Dhubri to Phulbari. It would reduce the distance between the two areas by about 203 kilometre, greatly shortening the travel time.

The project also reflects continuing engagement between India and Japan to develop and invest in the North East States, as it is being financed by Japan International Cooperation Agency (JICA), which is also financing the over 500-km long bullet train project between Mumbai and Ahmedabad.