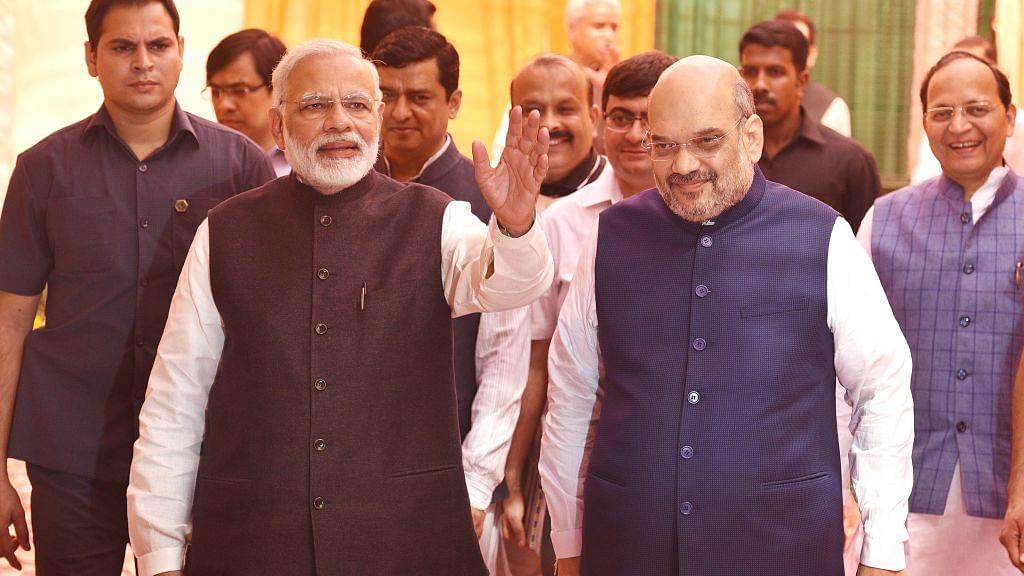 After dismissing errant income tax officers, the Modi government today dismissed as many as 15 senior customs and central excise officials, including one of the rank of principal commissioner, from service on charges of corruption and bribery, Press Trust of India reported.

The government invoked rule 56(j) of the Fundamental Rules, to sack officers of Central Board of Indirect Taxes and Customs (CBIC) ranging from the ranks of Principal Commissioner to Assistant Commissioner, some of whom were already under suspension. These officers either had corruption cases registered against them by the CBI or were involved in bribery, extortion and disproportionate assets cases.

The government had invoked the same rule to dismiss at least 12 senior government officers, including a chief commissioner, principal commissioners and commissioner of the Income Tax Department. Some of these officers were found guilty of corruption, having illegal and disproportionate assets and also of sexual harassment.

ANI reported that names of 15 officers who have been compulsorily retired are:

Principal Commissioner Anup Srivastava, who was serving as Principal ADG (Audit) in the Central Board of Indirect Taxes and Customs (CBIC) in Delhi, faced a criminal conspiracy case against him by the CBI on allegations that he had shown undue favours to a house building society which was trying to obtain NOC for land purchases in violation of law.

The CBI had booked another case against him in 2012 for allegedly demanding and accepting bribe from an importer to cover up a duty evasion case. He also had complaints of selective arrests, harassment and extortion against him.

Joint Commissioner Nalin Kumar, who was under suspension, had CBI cases against him relating to allowing fraudulent drawback and disproportionate assets, too was dismissed from service on Tuesday (18 June).