Coronavirus: Chhatisgarh Govt Sends 75 Buses To Kota To Bring Back Around 1,500 Students 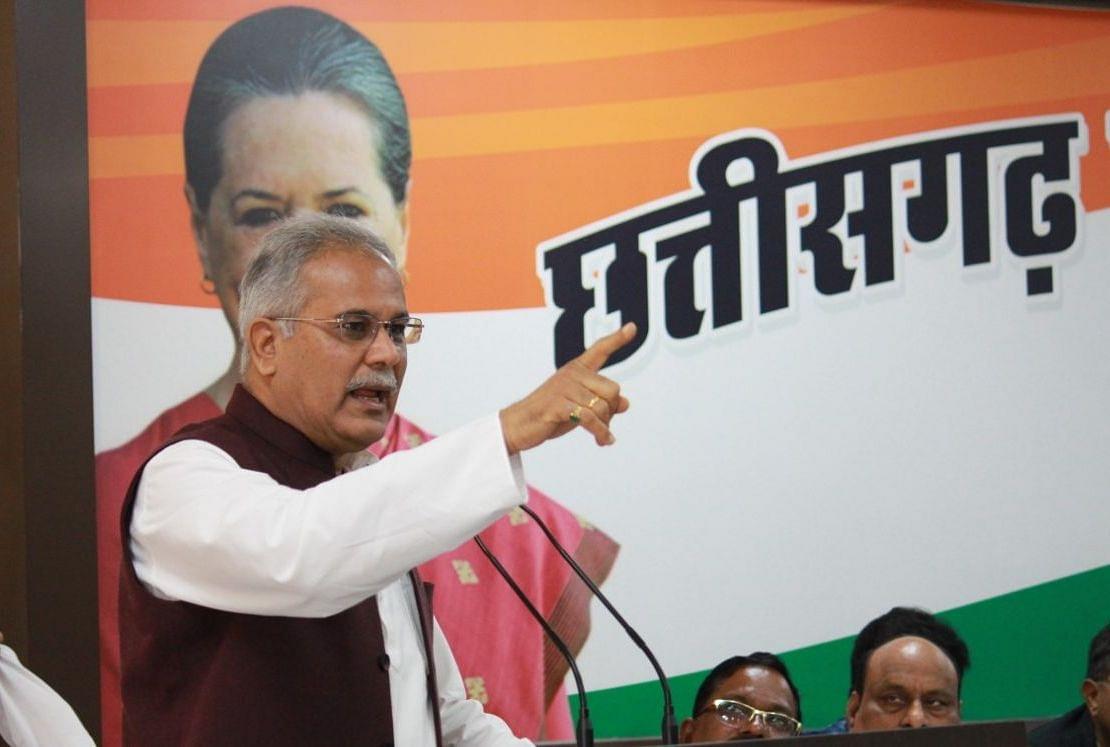 Following the example set by Chief Minister (CM) Yogi Adityanath led Uttar Pradesh (UP) Government, now Chhattisgarh Government has announced that it will be sending 75 buses to Kota to bring back around 1,500 students stranded in the city, reports Asian News International (ANI).

It should be noted that after the UP government's decision, many other states have also followed suit to send buses to bring back students from Kota. These include Assam, Madhya Pradesh and Haryana.

"After the consent of the central government, buses have been sent to bring the children of Chhattisgarh from Kota, Rajasthan. Along with this, information about labourers who are stranded in various states is also being sought. They will also be brought to the state," Baghel reportedly said.