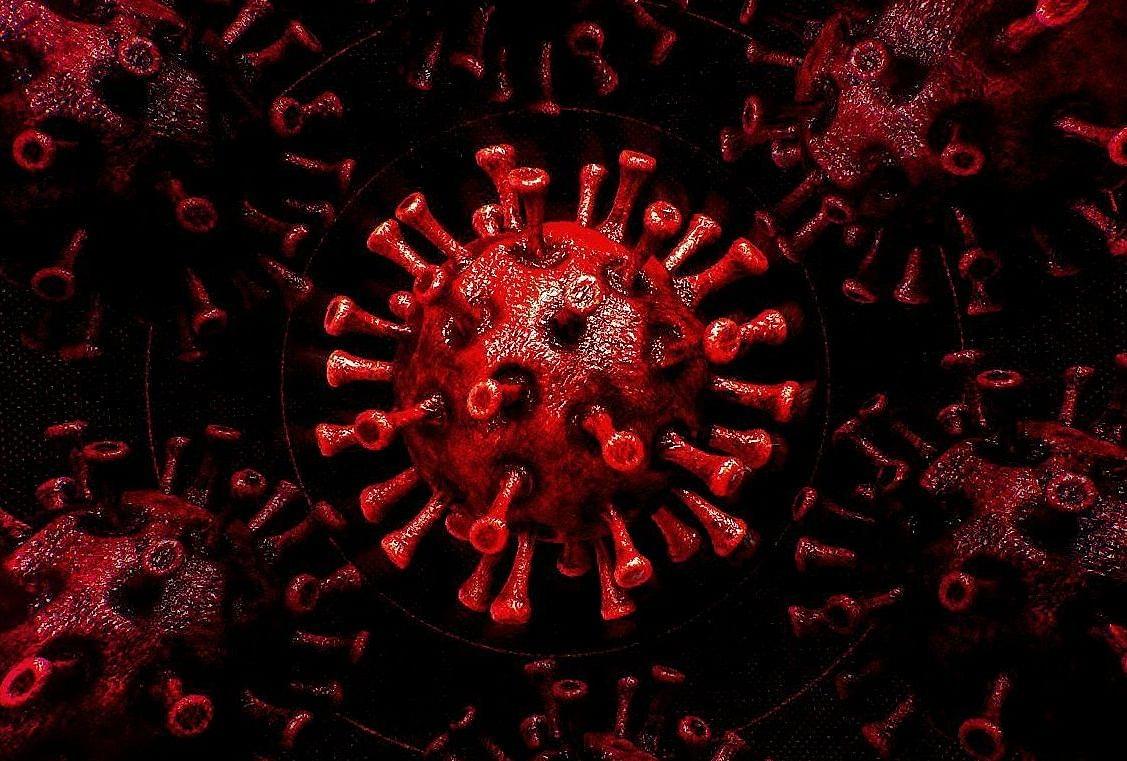 Immunity to Covid-19 in recovered patients may only last a few months, say German researchers, suggesting that coronavirus antibodies may not remain in the body for long.

According to The Brussels Times, the new results reduce hope for a vaccine or collective immunity.

The study showed that patients at a clinic in Munich showed a significant drop in the number of so-called neutralising antibodies in the body.

“In four of our nine patients, we found a drop in neutralising antibodies in a special test that can only be carried out in a high-security laboratory,” Clemens Wendtner of the hospital’s infectious diseases department was quoted as saying by brusselstimes.com.

“The impact on long-term immunity and vaccination strategies remains speculative but this needs to be monitored,” he added. The findings suggested that recovered patients could become re-infected with coronavirus, although further tests have yet to confirm this.

According to the study, the body’s immune response consists of B cells, which secrete antibodies, and T cells, which are capable of recognising and killing previously detected antigens. Both are necessary for long-term immunity. Wendtner’s findings are consistent with other studies around the world, the media report said.

Last month, another study published in the journal Nature Medicine revealed that people who develop coronavirus-fighting antibodies might not keep them very long, especially if they didn’t have symptoms.

A Spanish study published this month in the journal The Lancet found that only 5 per cent of the population in Spain has developed antibodies, nowhere near the levels needed to achieve ‘herd immunity’.