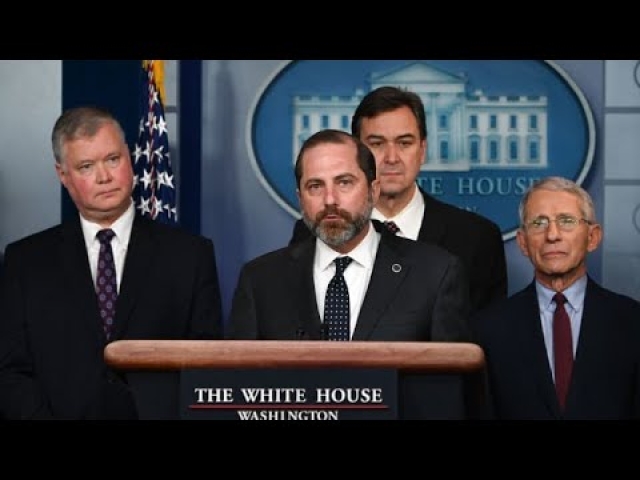 The United States announced that it will deny entry to foreigners travelling from mainland China to prevent the new coronavirus from spreading, South China Morning post reported

The task force set up by the White House to combat the spread of coronavirus announced on Friday that it was enacting a public health emergency in the wake of the virus’s outbreak, which so far has resulted in seven confirmed cases in the U.S.

All US citizens, permanent residents and immediate family members arriving in the country from China’s Hubei province – the epicentre of the contagion – will be quarantined for 14 days starting Sunday.

The task force is led by Health and Human Services Secretary Alex Azar.

Delta and American Airlines have already announced that they would suspend all flights between the U.S. and China.

The World Health Organization declared the outbreak a “public health emergency of international concern” on Thursday.

With seven case confirmed in U.S, the country is planning an aggressive public health response focused on early case recognition, isolation of those cases identified, and contact tracing around those individuals. Besides targeted airport screening, the American healthcare community has been asked to be vigilant in ascertaining the possibility of recent travel to China when they are evaluating patients with upper respiratory tract infection.