Cost Of Security: Delhi Airport To Make Baggage X-Ray Chargeable For Airlines; Cost May Be Passed Onto Passengers 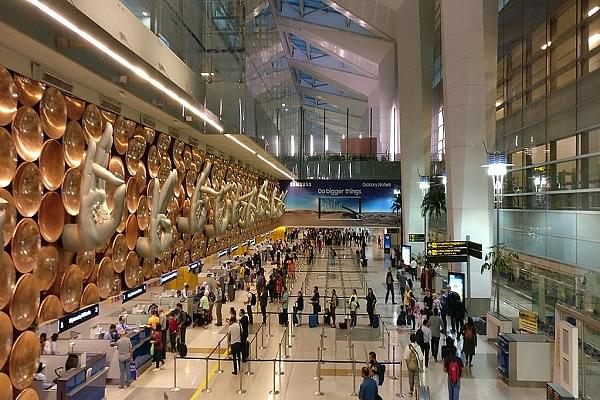 An inside view of Terminal 3 of Delhi’s Indira Gandhi International Airport. (Pic by Bharatahs via Wikipedia)

The charges will range from Rs 110 to Rs 880 for aircraft flying domestically and $149.33 to $209.55 for international flights, according to the four-page order issued by the AERA.

Airlines are likely to pass on the extra cost to customers, meaning that passengers flying out Delhi airport can expect to pay between Rs 5-50 extra for the new baggage charges, with domestic flights charging at the lower end and international flights closer to the upper.

These new charges will depend on the seating capacity of the aircraft; for example, a wide-body aircraft travelling internationally with around 300 seats would be levied $209.55 (around ₹14,908) while narrow-body plane going abroad would pay only $149.33 (Rs 10,624).

“DIAL will bill airlines the X-ray baggage charges per domestic and international flight as per the AERA order from February 1, 2019. This will not be billed to passengers through airlines rather it would be cost to airlines only,” stated a DIAL spokesperson said.

DIAL is a consortium in which the GMR Group owns a majority stake.