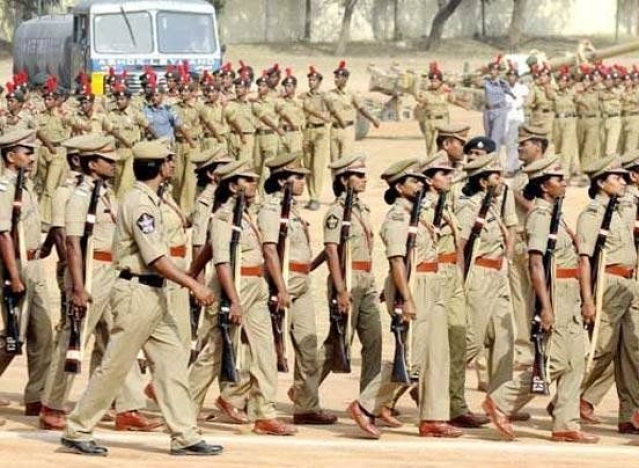 A country-wide alert, including the Rajasthan-Gujarat border, has been declared after a group of four, along with an ISI agent entered India on Afghanistan passports. The high-alert was sounded after the Sirohi (Rajasthan) district administration came to know about the infiltration, reports ANI.

The police superintendent Sirohi Kalyanmal Meena asked all the police stations to keep strong vigil at the hotels, restaurants and dhabas, railway station, bus station, and other crowded places. The letter stated that the group can carry out terrorist activity at any time and place.

The Police have also been instructed to put up necessary checkpoints and keep an eye on the vehicles and interrogate the suspects.