Coverage Of FASTag Pan-India, Over Rs 52,000 Crore Collected Through The E-Toll Collection System So Far: Govt 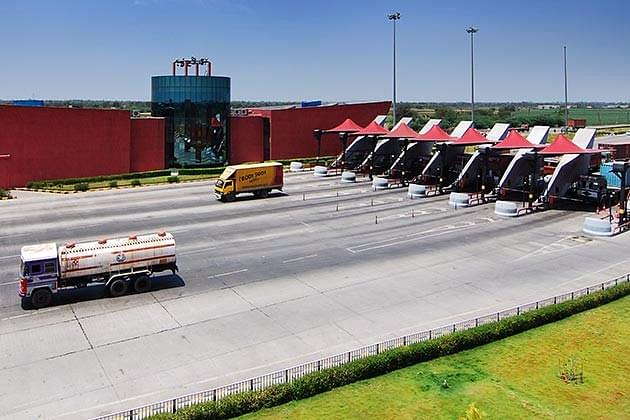 The government on Monday (19 July) informed that over Rs 52,000 crore have been collected via electronic toll collection system FASTag till 11 July.

In a written response to a question in the Rajya Sabha, Union Minister for Road Transport and Highways Nitin Gadkari said that the FASTag coverage has been expanded pan-India across all fee plazas on National Highways and some State Highways.

The minister further informed that as on 11 July, a cumulative amount of Rs 52386.58 crore has been collected through FASTag.

He added that the user fee is collected at fee plazas by concessionaire or contractors appointed by the executing agency.

Responding to the query on the number of toll tax evading trucks and commercial vehicles identified by Indian Highways Management Company Limited (IHMCL) so far, the minister said that the payment of user fee cannot be escaped as there are physical booths with barrier in each lane of the fee plaza and any vehicle crossing a fee plaza has to make payment of user fee as per the applicable National Highways Fee Rules.