COVID-19 Impact: Hiring Activity In India Drops By 61 Per Cent In May, Says Naukri.Com 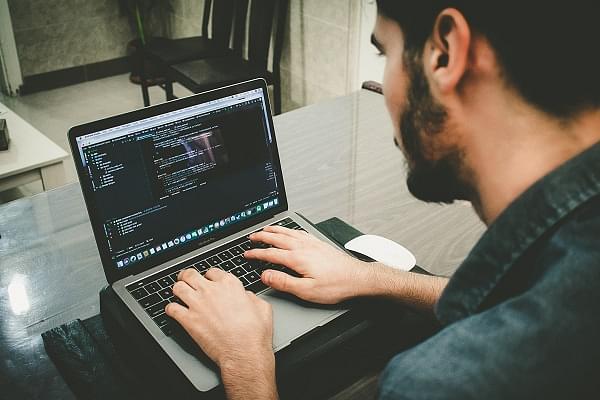 Hit by Covid-19 pandemic and nationwide lockdown, India saw a huge decline of 61 per cent in hiring activity in May, the second consecutive month where the hiring activity registered a dip of more than 60 per cent, job portal Naukri.com said on Monday.

"The extension of the lockdown has resulted in a continued decline in hiring activity for the third consecutive month," said Pawan Goyal, Chief Business Officer, Naukri.com.

In a recently conducted survey with recruiters and HR heads, about 39 per cent said that critical hiring is still taking place and we are seeing the same on the site with industries such as Pharma, healthcare, insurance and IT-software posting jobs during the lockdown.

"At our end, we are also making all efforts to ensure that hiring and discovery of talent is effortless and under the 'Step-Up' initiative, have enabled easy access and discovery of laid-off jobseekers to recruiters," Goyal said in a statement.

The job market across cities registered a double-digit dip in hiring of more than 50 per cent, according to 'The NaukriJobSpeak Index' for May.

There was an across the board decline in hiring at varied experience levels with the entry-level experience bands (0 to 3 years experience) witnessing the sharpest decline of 66 per cent.

A latest survey by naukri.com revealed last last month that at least one in 10 Indian jobseeker confirmed he or she has been laid off and nearly three in 10 jobseekers fear a layoff was imminent.

While the hiring activity is down by 61 per cent, it is encouraging to see that more than 50 per cent of jobseekers are utilising the time at hand due to the lockdown for self-development and career advancement, as per the latest Naukri survey conducted with 50,000 jobseekers.

Data science and analytics courses (22 per cent) followed by digital marketing (20 per cent) and finance and risk management (16 per cent) were among the top courses being picked up by jobseekers to up-skill themselves.