Covid-19 In West Bengal: Mamata Faces Flak For Lowest Rate Of Testing And Highest Death Rate (13.2 % ) In The Country 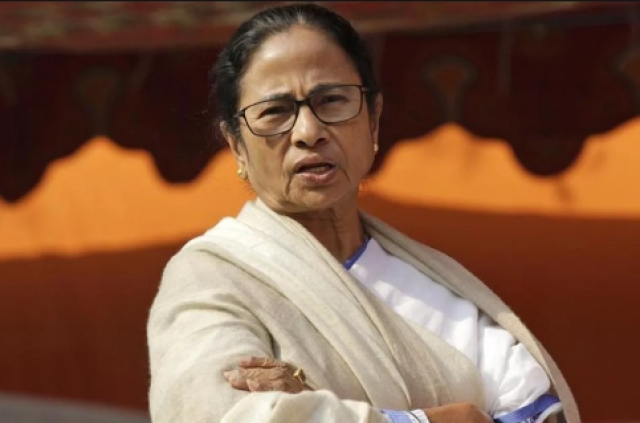 In a strongly-worded letter, Union Home Ministry has come down heavily on Mamata Banerjee-led state government for the highest COVID-19 case fatality rate in the country, low levels of testing and increasing instances of attacks on frontline workers fighting the coronavirus crisis.

“The response to COVID-19 in the state of West Bengal is characterised by a very low rate of testing in proportion to the population, and a very high rate of mortality of 13.2 per cent for the state, by far the highest for any state," the Union Ministry said

"This is a reflection of poor surveillance, detection and testing in the state. There is also a need to increase random testing in crowded clusters," it added.

"Lockdown violations have been noted in the cities of Kolkata and Howrah by specific groups in specific localities with media reports of the 'corona warriors' including even the police being attacked," the Home Ministry added.

After facing criticism from several quarters for continued to suppress the real extent of Covid-19 spread, the state government finally made few amends. It has now aligned itself with Indian Council of Medical Research protocol to record fatalities, scrapped the committee to audit deaths, begun publicly putting out the number of cumulative cases, and instituted stronger isolation measures.