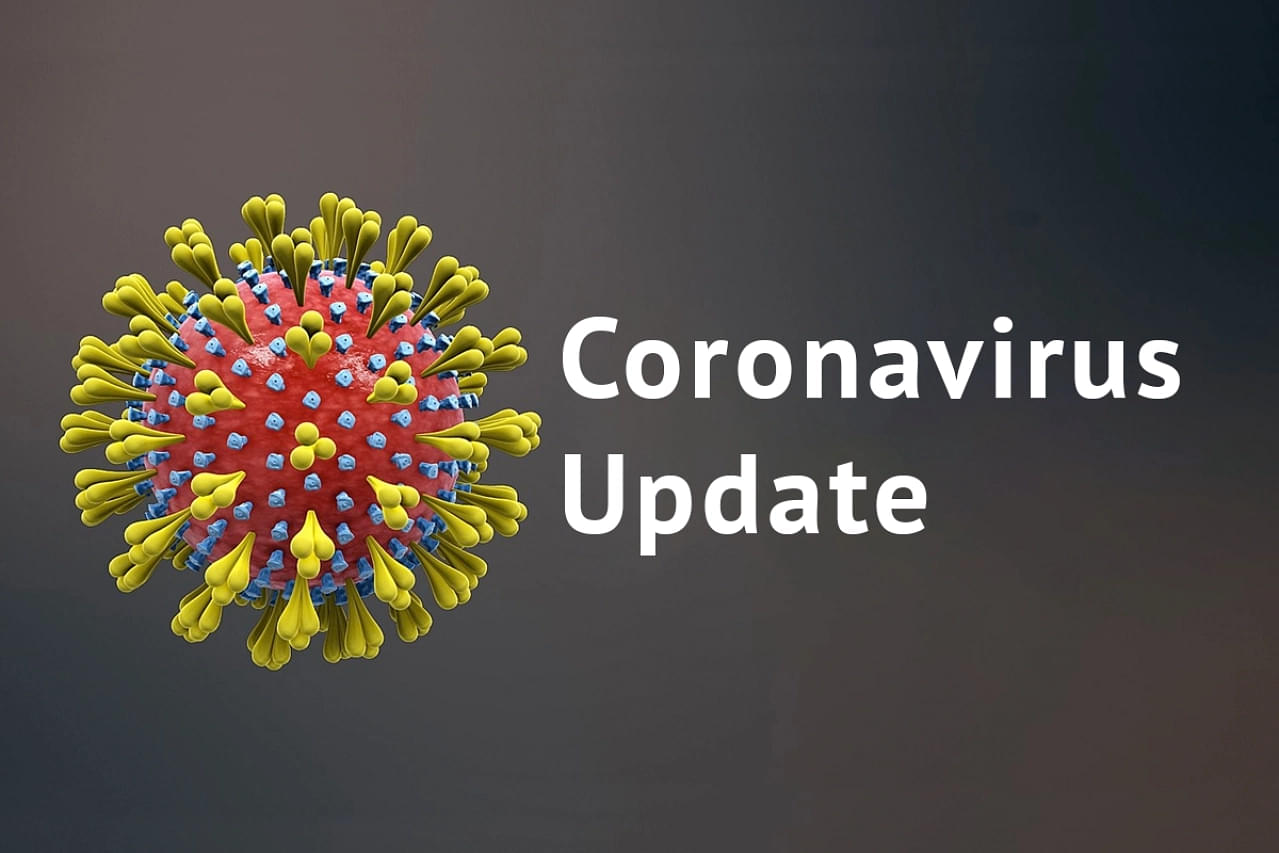 Total number of confirmed cases of novel coronavirus in India climbed to 8,356, with 909 fresh cases and 34 new deaths in the last 24 hours, according to the data published by the Union Health Ministry on Sunday (12 April).

Of the total cases in the country, there are 7,367 active cases of COVID-19, 715 individuals have recovered and discharged from the hospital, one person migrated to another country and 273 people succumbed to the disease.

Maharashtra remained the worst hit state with a total number of positive cases rising to 1,761. Delhi reported the second highest number of cases, leaving behind Tamil Nadu for the first time.

There are 1,069 reported cases in the national capital and 969 in Tamil Nadu, according to the data.

In Andaman and Nicobar Island, there are at least 11 cases, Uttarakhand has also reported 35 cases, Arunachal Pradesh has 1, Goa has 7 cases, Chhattisgarh has 18, Himachal Pradesh 32, Jharkhand 17 and Manipur have 2 cases, Odisha has 50 cases, and Puducherry 7.