Covid Relief  For Millions Of Borrowers: Govt Waives Interest On Interest for Any Loan Up To Rs 2 crore 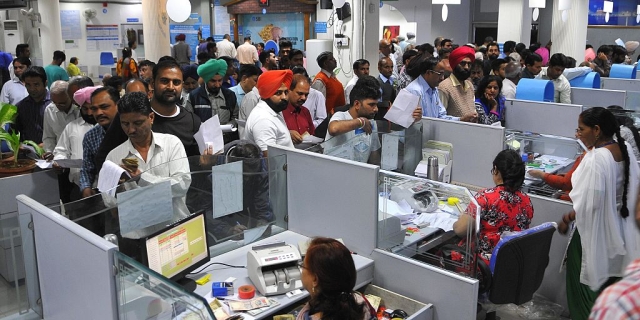 In a big relief to millions of borrowers, the government on late Friday (Oct 23) announced waiver of interest on interest for loans up to Rs 2 crore irrespective of whether moratorium was availed or not.

The relief will provided to borrowers in the form of grant of ex-gratia payment of difference between compound interest and simple interest for six months (from March 1 to August 30).

The Department of Financial Services rolled out the scheme after Supreme Court directed the Centre to implement the relief ahead of upcoming Diwali. The Union Government had filed an affidavit filed by the Centre before the Supreme Court saying that it it will waive the interest.

"Borrowers who have loan accounts having sanctioned limits and outstanding amount of not exceeding Rs 2 crore (aggregate of all facilities with lending institutions) as on February 29 shall be eligible for the scheme," the department announced.

As per the eligibility criteria mentioned in the guidelines, the accounts should be standard as on February 29 which means that it should not be Non-Performing Asset (NPA).

The waiver of the compounding interest on loans up to Rs 2 crore for the specified borrowers, including individuals and small businesses, during the six-month repayment moratorium will cost the Centre about Rs 6,500 crore