CPM Maharashtra Leader Praises PM Modi, Calls For His Return To Power; Gets Suspended By Party 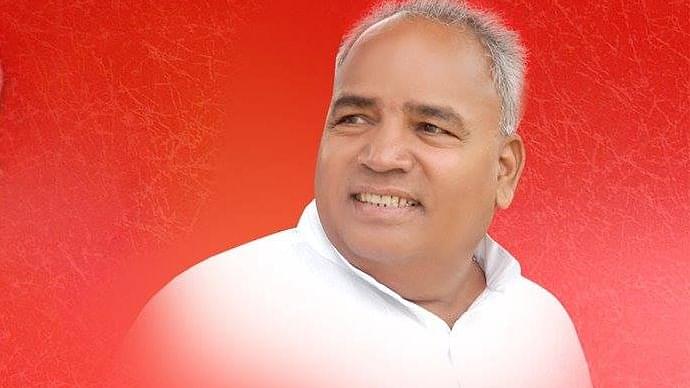 The Communist Party of India (Marxist) (CPI-M) has suspended one of its Maharashtra leaders from the central committee of CPI-M for reportedly praising Prime Minister Narendra Modi and state Chief Minister Devendra Fadnavis at an event, The New Indian Express has reported.

According to the report, Narsayya Adam, former CPI-M MLA from Maharashtra, had praised and thanked Prime Minister and state Chief Minister in January for prompt clearance for a housing project in Solapur district, from where he was earlier elected in the state assembly. He also reportedly wished for another term for Modi as Prime Minister.

CPI(M) Central Committee: We've decided to suspend Maharashtra CC secretary, Narasayya Adam, from the Central Committee for 3 months. This is a consequence of his speech at a public event in Solapur in presence of the Prime Minister & Maharashtra CM which hurt the partyâs image. pic.twitter.com/mkyD7iyLvm

“Such praise is against the policy of CPM. Hence, a decision has been taken to suspend him for three months from the party's Central Committee,” a party official said on Tuesday (5 March), as reported by TNIE.

As per the report, the central committee is a key decision making body of the communist party. The suspended CPI-M leader was reportedly not available for comments in the matter.