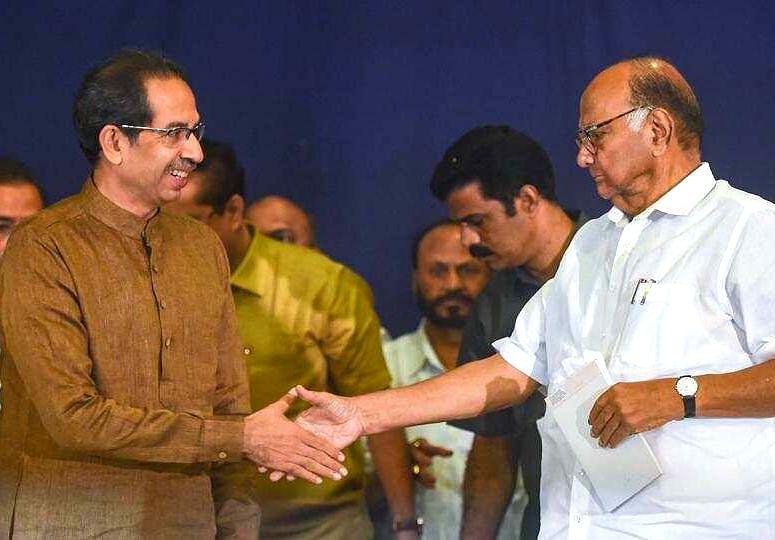 The charge against CM Thackeray from the Congress party's stable was led by former union minister and senior leader of the party Manish Tewari who asserted that CM Thackeray is in the need to be re-acquainted with the design of the Constitution.

Meanwhile, NCP supremo Sharad Pawar and the incumbent deputy CM of the state and NCP senior leader Ajit Pawar held a meeting with CM Thackeray on Saturday (22 February) in Mumbai.

Unable to have attended the meeting, incumbent state Revenue Minister and state Congress party president Balasaheb Thorat said that he would also be holding a meeting with CM Thackeray on Sunday (23 February) to understand what prompted him to support CAA and NPR.

The NCP and the Congress party have repeatedly stated in public that the two parties would not let the implementation of CAA, NPR as well as the proposed NRC exercise in the state of Maharashtra.