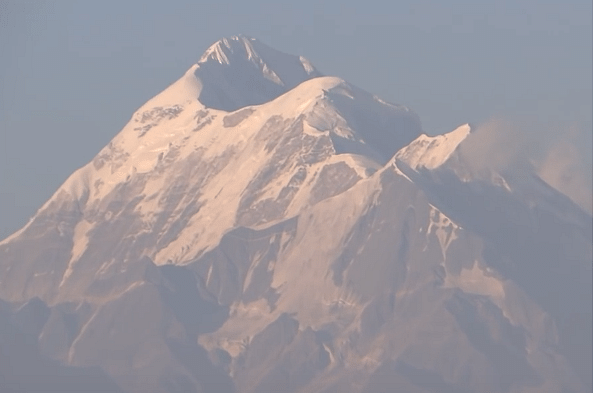 The three peaks of Trishul in Uttarakhand (Source: youtube)

Railway Minister Piyush Goyal on Tuesday (23 February) said his ministry will conduct a study to expand the railway and ropeway network in Uttarakhand on the lines of Switzerland, reports Financial Express.

Uttarakhand Chief Minister Trivendra Singh Rawat was given this assurance by the minister during a meeting held recently.

The minister approved the final location survey of the Tanakpur-Bageshwar rail line. He also directed the officials to take immediate steps for doubling of the Haridwar - Raiwala section and introduction of direct train service between Dehradun and Rishikesh.

The Modi government has undertaken many infrastructure projects in the hill state of Uttarakhand to improve connectivity and boost the tourism sector.

The ambitious 900 km-long Chardham Mahamarg Vikas Pariyojna (Chardham highway project) for all-weather connectivity to the four holy towns of Kedarnath, Badrinath, Yamunotri and Gangotri shrines as well as Tanakpur in Uttarakhand is being built with an investment of Rs 12,000 crore.

The government also plans to launch a seaplane service between Delhi and Uttarakhand's Tehri.