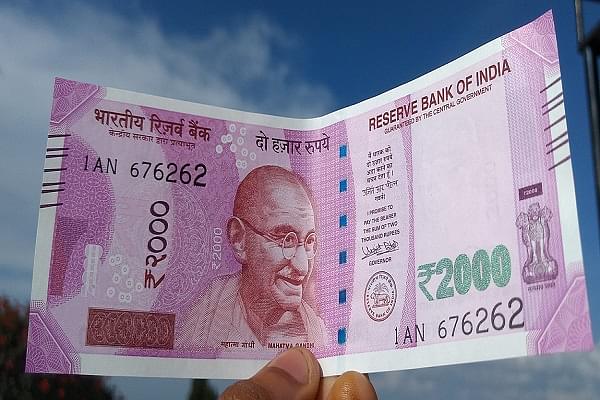 A 2,000 rupee note (Pic by Agastya Chandrakant via Wikimedia Commons)

The Centre has selected around 226 districts for the first phase of the proposed customer outreach programme of the public sector banks (PSB).

As per the list, in the first phase, State Bank of India, the largest PSB would hold the highest number of camps, with around 49 districts under its umbrella. Bank of Baroda would camps in around 26 districts across the country.

The camps would take place in different days across different districts from 3 October to 7 October.

The development follows Finance Minister Nirmala Sitharaman's announcement in September whereby she had said that the PSBs will organise “credit shamiana meetings" in 400 districts beginning 3 October to provide loans to NBFCs and retail borrowers, including homebuyers and farmers.

The Finance Ministry announced to hold such programmes after meeting with PSB chiefs, on the backdrop of the low consumption and credit demand in the economy, leading to a slowdown.