Crisis Of Numbers And Members Hits AIADMK Post-Jaya’s Death, But EPS And OPS Still Believe The ‘Leaves’ Are Green 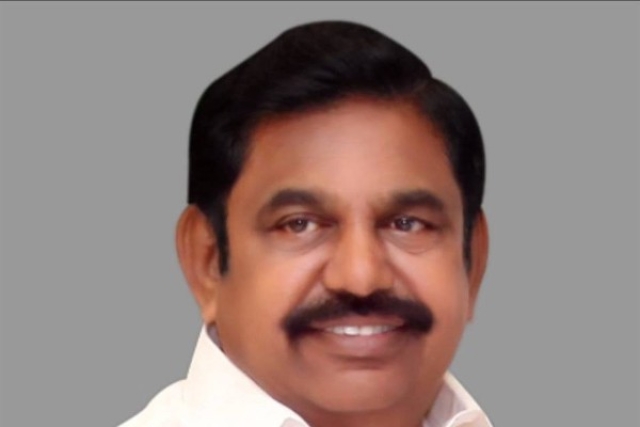 Less than two years after the death of AIADMK supremo J Jayalalithaa, Chief Minister Edappadi K Palaniswami on Thursday said that the total number of members including new members was 40 lakh less than the estimated number of 1.5 crore cadre, which is a significant drop for the ruling party.

The party also confirmed that the former aide of Jayalalithaa, VK Sasikala, who is currently lodged in Bengaluru’s Parapanna Agrahara Jail, has been removed from the party and is no longer a member of the AIADMK.

The Chief Minister claimed that AIADMK had 1,10,41,600 members as of now and that the number was achieved during a short period while addressing the audience at a function to distribute new membership cards at the AIADMK headquarters in Chennai.

“When Amma (Jayalalithaa) was alive, 1.5 crore members were added over a five-year period,” he said, as reported by The Hindu.

30 June was the deadline for renewing memberships during the drive, which was the first move made by the party after Jayalalithaa’s death.

Trying to downplay the shortfall, he said: “Over time, the party’s 1.5 crore members have come to be spoken of in the same breath as the likes of founder MG Ramachandran, Jayalalithaa and the two leaves election symbol.”

“In about six months, about 50 lakh people will join or renew membership. We will then have more members than during Amma’s time,” he claimed.