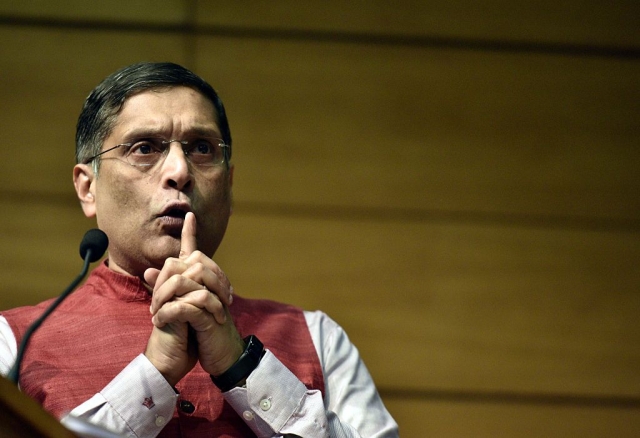 Vaidyanathan underscored that in his assessment, Subramanian had ignored the indicators related to the bulk of economic activity as in agriculture, services and informal sectors. Vaidyanathan stressed, "There is no explanation about any of this."

“I am surprised that the media and the economic policy establishment is discussing it seriously as something that requires a special commission to be set up. You don’t judge these arguments on the basis of the weight of someone’s office but on the basis of the argument itself,” said Vaidyanathan.

Vaidyanathan also explained that the trends for each of the three major sectors — agriculture, manufacturing and services — showed that the growth dropped off about seven years ago and that there was no indication of an over-estimation in any of the sectoral growth numbers.

“None of these trends suggests any over-estimation,” Mr. Vaidyanathan said. “If anything, people will say you are under-stating growth.”