CRPF Bans PUBG After Its Jawans Found To Be Getting Addicted To It; DIGs Ordered To Enforce Ban 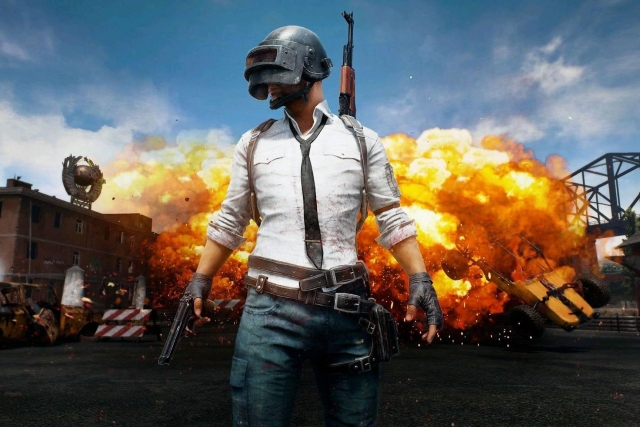 In an order dated 6 May, issued by the Bihar unit said that jawans are not socializing any more, and becoming sleep deprived. (Representative Image) (Picture via Facebook)

The Central Reserve Police Force (CRPF) has banned the famous game Players Unknown Battlegrounds Underground (PUBG), Trak.in reports. The largest Central Armed Police Force in India posted a notice to all jawans and anti-insurgency CoBRA unit, ordering jawans not to play PUBG and delete the game from their mobile phones.

CRPF, which functions under the Ministry of Home Affairs (MHA) of the Government of India has also ordered random checks of the soldier’s cell phones. The order is set to be followed strictly, and the Company Commander has ordered to ensure the game is deleted from all of the phones.

According to reports, the CRPF decided to ban the Tencent-developed combat game due to grave concerns of soldiers getting addicted and negatively affecting operational skills and capabilities.

In an order dated 6 May, issued by the Bihar unit said that jawans are not socializing any more, and becoming sleep deprived. The order stated: “…. It’s (PUBG) getting these men addicted to it and getting them engaged to a great extent, which is affecting their ops performance, aggressive and attitudinal issues..”