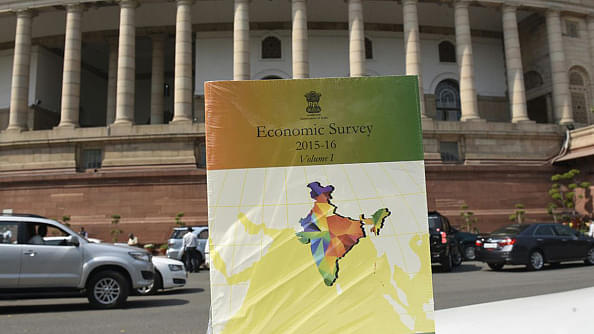 The government has decided to bring Central Statistical Organisation (CSO) and National Sample Survey Office (NSSO) under a common umbrella to create a National Statistical Office (NSO), in a step that is aimed at strengthening and streamlining India’s statistical system, reports Business Standard.

The move is based on recommendations made by the National Statistical Commission, headed by former governor of the Reserve Bank of India C Rangarajan.

Both the institutions are currently operating under the Ministry of Statistics and Programme Implementation (MoSPI). NSSO gives out sample survey reports on subjects like consumption expenditure, employment and unemployment, while the CSO published data related to GDP, IIP etc.

“The CSO and the NSSO are two organs of the same body and need to work together. This is a measure to avoid duplication of work and leverage the strength of the statistical system. There is no dilution of independence and in fact strengthens the system,” said Pravin Srivastava, Chief Statistician of India. Pravin will head the newly formed NSO.