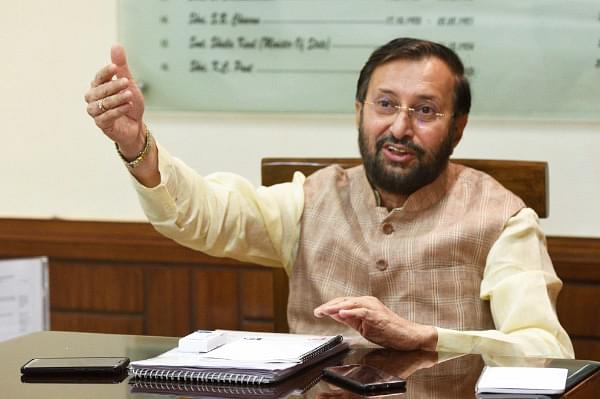 In response to a question raised by the Law Ministry regarding the different reservation policies adopted for SCs and STs on one side and OBCs on the other, the HRD (Human Resource Development) Ministry said that it was in not in favour of changing the current policy for Higher Education with regards to faculties, reports The Indian Express.

The Law Ministry had raised doubts on the existing policy while investigating the viability of an ordinance that would be brought to undo an order passed by the Allahabad High Court.

The Court’s judgement had allowed for the implementation of UGC’s (University Grants Commission) new suggestion that reservation in teaching positions should be calculated considering the strength of an individual department (like English department) instead of taking into account all the posts available in an institute. Some had voiced concerns against the proposal since it would effectively reduce the number of SC, ST and OBC teachers in higher education.

The Union government, in a bid to protect minority interests, had moved the Supreme Court to strike down the High Court's verdict. Since the case was pending in the court, the government was bringing in an ordinance to undo the HC verdict. This was necessary as all recruitment in universities had come to a standstill.

The HRD Ministry had reminded its Law counterpart that it wants to restore the old reservation policy for faculty positions. While the teaching positions for SCs and STs were reserved on three levels of professorship, involving two promotions, only positions in the entry level were reserved for OBCs. This policy was brought into question by the Law Ministry.