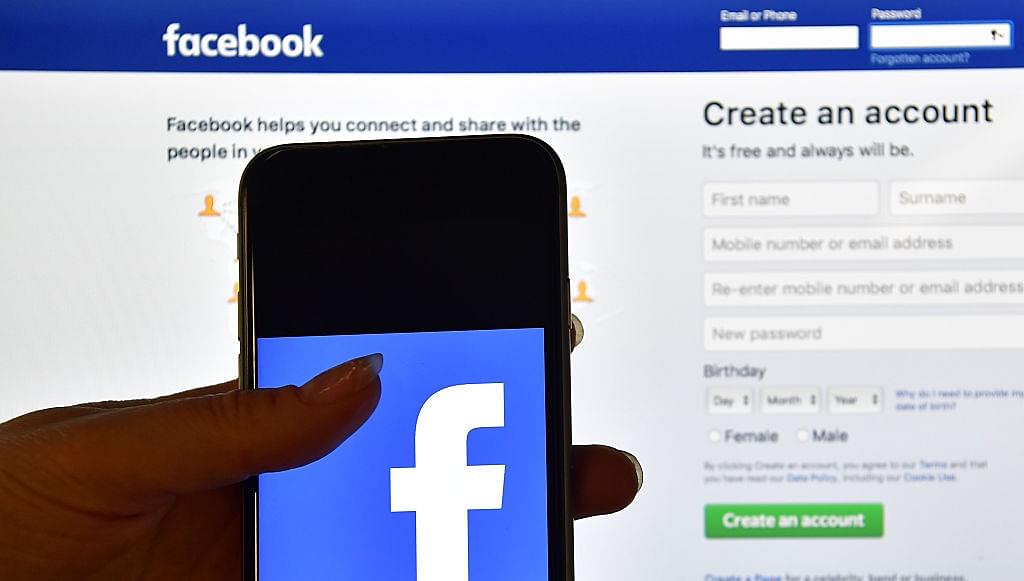 In the recent past, talks of users’ personal data being breached by internet giants has been doing the rounds - the main culprits have reportedly been social media platforms. Amidst this, Mint has reported that millions of Facebook users’ information has been found posted publicly on Amazon’s cloud computing servers.

Amazon isn’t the only company to get caught periodically in cases of private records being made public ‘mistakenly’. But it does have a big lead in the business of selling rented data storage and computing power, thus grabbing the spotlight for such dubious practices.

For many years now Facebook has allowed anyone making an app on its site to obtain information about the people using the app, including information on those users’ friends.

Once the data is out of Facebook’s hands, the developers are free to do whatever they want with it. And even after the Cambridge Analytica fiasco did the rounds around the World less than a year ago, Facebook is still found showing user data in places it should not.

In a similar move, last year, sources said Cambridge Analytica's CEO Alexander Nix (now suspended) met with Rahul Gandhi, who was the then Congress vice president, and former union ministers Jairam Ramesh and P Chidambaram to allegedly influence voter preference in the run up to the 2019 elections with a ‘data driven campaign’.