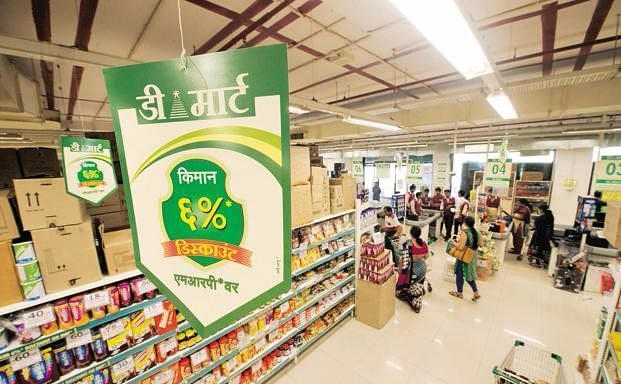 Aspiration and affordability go hand in hand for D-Mart.

Notably, he has left behind many heavyweights to acquire the coveted spot including the likes of philanthropist Shiv Nadar, banker Uday Kotak, and industrialists Gautam Adani and Lakshmi Mittal.

As per the Forbes’ Real Time Billionaires’ Index, Damani en-masses a total wealth of $17.9 billion, and is just behind RIL chairman Mukesh Ambani who is not only India’s but Asia’s richest man having a total net worth of $57.9 billion.

It should be noted that Avenue Supermarts Ltd. is one of the most profitable grocery chains in India and has 196 store in the country. It was listed in 2017 with initial m-cap at Rs 39,988 crore, which now has sky-rocketed to Rs 1.58 lakh crore.