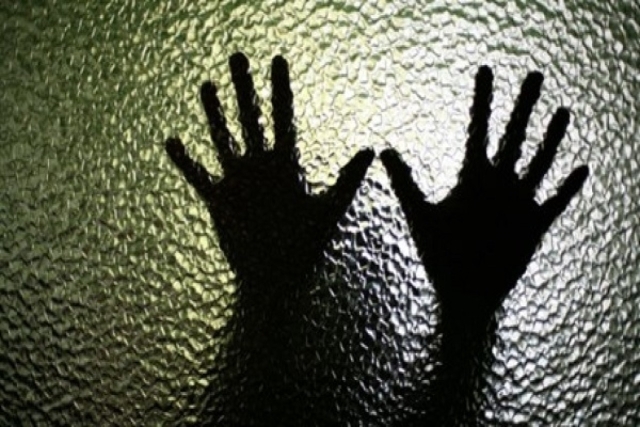 A 35-year-old woman from the dalit community, who is the mother of four children, has accused nine policemen of gang-raping her at a police station in Churu district, Rajasthan, reports The Indian Express. The victim says she was illegally held at the station by the accused for seven days, and also saw the police murdering her brother-in-law before her eyes.

The woman has several signs of torture, including missing toenails and a long bruise on one arm. She is presently recovering a government hospital.

The victim was picked up by the police after her brother-in-law was taken into custody for alleged involvement in a theft case.

“After taking me to the station, police started thrashing me. After 11 pm, five-six policemen came in drunk, stripped and raped me. The men included the SHO. They didn’t listen to my pleas,” she said.

She stated that when she had tried to resist the assault, she was subjected to electric shocks; the accused also allegedly threatened to pour petrol over her and burn her alive.

With the negative media attention surrounding the case, an MLA from the ruling Congress tried to pass off the allegations as a conspiracy. Lawmaker Bhanwarlal Sharma claimed that the woman was making false accusations.