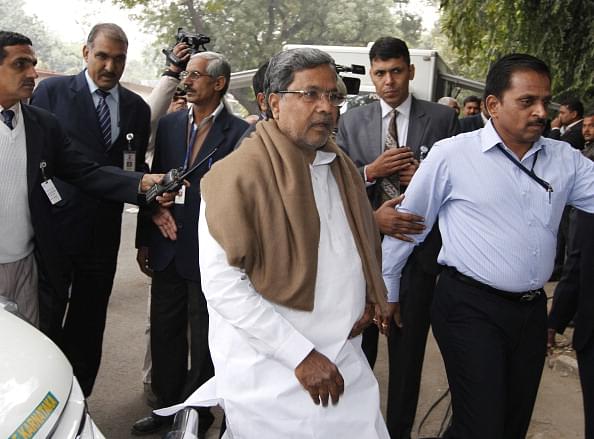 With just a couple of months left for elections, the findings of the Socia-Economic Survey in Karnataka have left the state Congress government in a dilemma over whether to make the findings public, News18 has reported.

The census results, as reported, have the potential to end the hegemony the two dominant caste groups in Karnataka politics – Lingayats and Vokkaligas enjoy, as it shows that the populations of the castes are far lower than what was believed earlier.

The overall Other Backward Class (OBC) population too has come out to be at 20 per cent with Kurubas, part of the OBCs, constituting 7 per cent of the state population.

The survey findings are important as Karnataka politics has so far been dominated by the two caste groups who’ve always made up more than 50 per cent of the state MLAs till now.

“I can’t comment on this. Who has made it public? No one has released it. It is all pure speculation,” he said speaking to News18.

The community leaders from the two groups have reacted in disbelief to the census results and have accused the Siddaramaiah government of deliberately fudging up the numbers. There are fears that if the results are made public, the two caste groups might join to take on the ruling Congress government in the state.

Karnataka Bhartiya Janta Party (BJP) president BS Yeddyurappa has termed it as another attempt by the Congress to divide the state on caste lines.