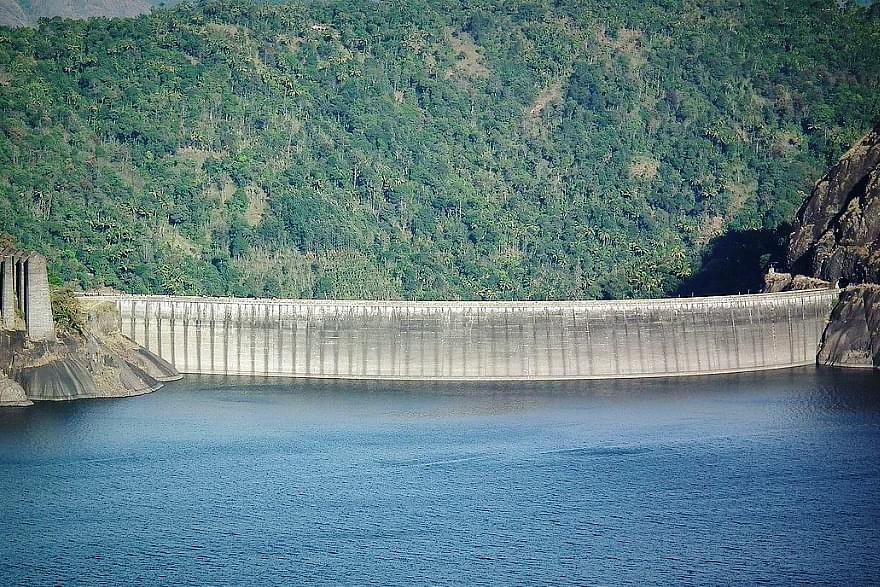 The Idukki dam in Kerala. (Rameshng via Wikimedia Commons)

The recent rains under the spell of the south-west monsoon have helped Kerala produce surplus electricity that is now being sold to Bihar, with the state selling it through the national power exchange.

Malayalam daily Mathrubhumi reported that Kerala is selling 100 MW power to Bihar, charging it Rs 4.50 per unit during day and Rs six at night. The state has also begun returning the electricity that it borrowed from Haryana last year.

In addition, Kerala is using the power exchange to sell between 500 and 600 MW power. Data from the India Meteorological Department showed that the state has so far received 16.9 per cent excess rainfall since 1 June that normal. KSEB data showed that the current water storage in the state dams is at a five-year high with hydropower generation standing at 38.65 million units. Major hydro-generation reservoirs like Idukki are filled to 92 per cent of the capacity.

The surplus generation should help KSEB whose losses mounted to Rs 7,570 crore in the last fiscal and also help the state government to put off its plans to hike power tariffs.