Date With The Moon: ISRO’s Chandrayaan 2 To Now Lift Off On 22 July After Addressing Technical Snag 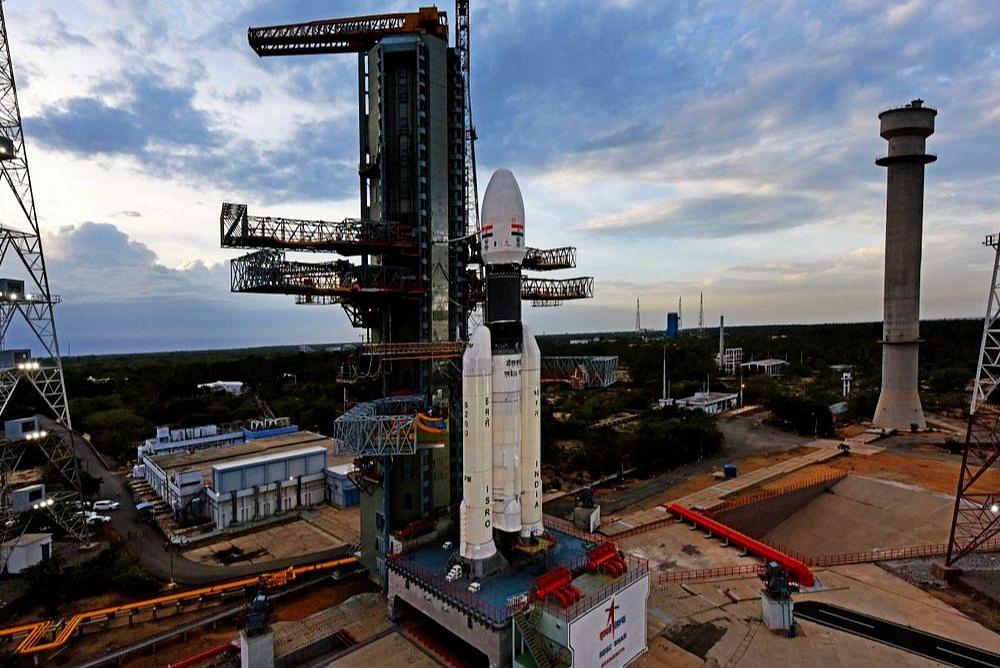 The Indian Space Research Organisation (ISRO) has rescheduled the launch of Chandrayaan-2, India’s second mission to moon, to Monday (22 July) after an earlier launch of the aircraft on 15 July had to be called off following a technical snag.

According to a statement by ISRO, Chandrayaan - 2 launch which was scheduled on 15 July at 2.51am was called off due to a technical snag noticed at around one hour before launch. An expert committee was constituted to analyze the issue and suggest remedial action, it added.

“The expert committee identified the root cause of the technical snag and all corrective actions are implemented. Thereafter, the system performance is normal,” the statement added.