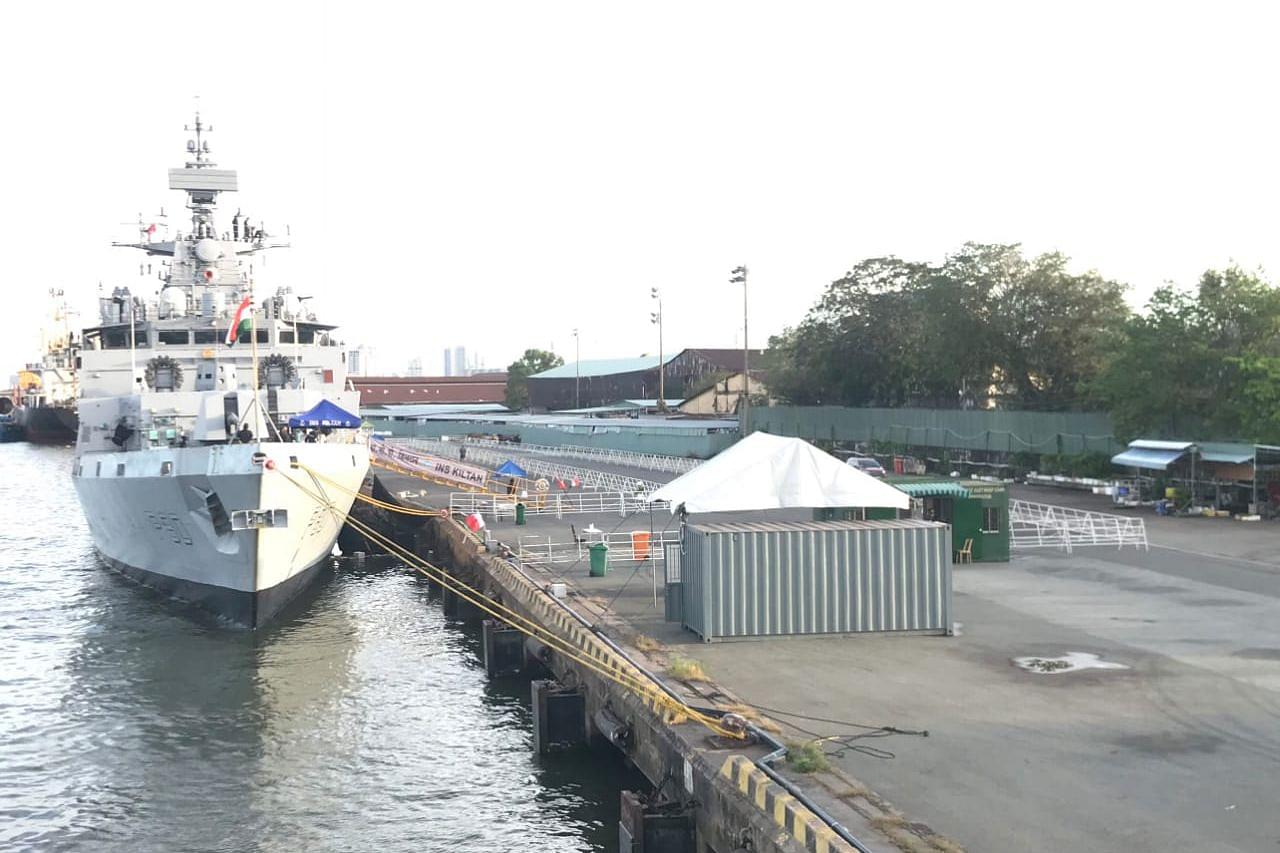 INS Kiltan at a port in Vietnamese capital (Pic Via Twitter)

The corvette arrived at Ho Chi Minh's Nha Rong port as a part of the government's "Mission Sagar-III" under which India is leading humanitarian assistance and disaster relief support to friendly nations during the course of COVID-19 pandemic.

Interestingly, the INS Kiltan will now also be undertaking a "passing exercise" with the Vietnam People's Navy in the South China Sea on 26-27 December. This gains significance as the South China Sea is a disputed territory which President Xi Jinping led China claims as its sovereign territory.

The visit by INS Kiltan is aimed at enhancing maritime cooperation between the two naval forces and strengthening the regional security and stability, and it comes amid growing concerns in both countries about China's aggressive actions.