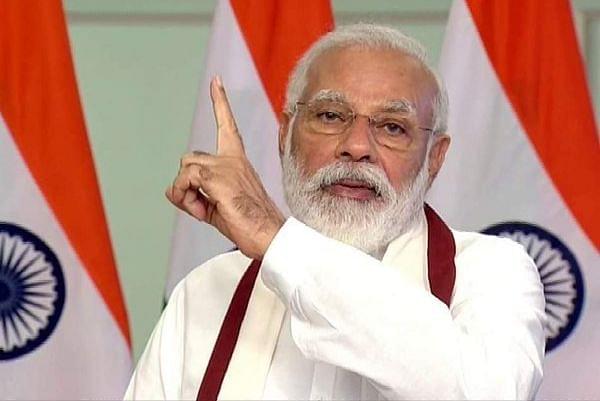 PM Modi had over 2,44,000 followers on the Chinese microblogging website.

According to Journalist Aditya Raj Kaul, the process for deleting the account took some time as the quitting process for VIP accounts on Weibo is very complicated.

The account was deleted by the Chinese social media site on the request of Indian embassy in Beijing.

PM Modi has been an infrequent user of Weibo since he posted for the first time on the Chinese site in 2015. He had over 110 posts on the site before the account was shut.