DBT Of LPG Cylinders Helped Save Rs 59,599 Crore For The Government Since 2014, Reveals FM Sitharaman 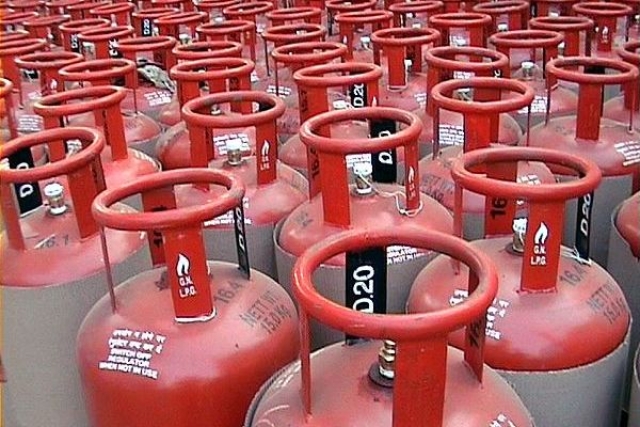 The scheme was first launched in November 2014 during the first term of the current NDA government and was made applicable throughout the country in January 2015. Since its launch, the scheme has helped the union exchequer Rs 59,599 crore through the elimination of 4.23 crore duplicate, fake/non-existent, inactive LPG connections.

Under the scheme, beneficiaries buy LPG cylinders at market rate and subsequently received subsidy directly in their bank accounts. The subsidy amount is paid in advance to the consumer, in the bank account, as soon as he/she makes the first booking for a cylinder after joining the scheme to ensure that he has extra money required to pay for the first LPG cylinder at market price.

Consumers receive updates through every stage of the scheme via SMS, and have the option of opting out if they do not wish to receive the subsidy. There are currently 1.86 crore non-subsidised LPG consumers in the country, including 1.03 crore ‘Give it up’ consumers.

Direct Benefit Transfer is a landmark initiative of the NDA government to ensure that benefits under various welfare and subsidy programmes of the country reach eligible and rightful beneficiaries.