Deal Ya No Deal? China Now Calls For Additional Round of Talks With U.S Before Signing ‘Phase One’ Trade Truce 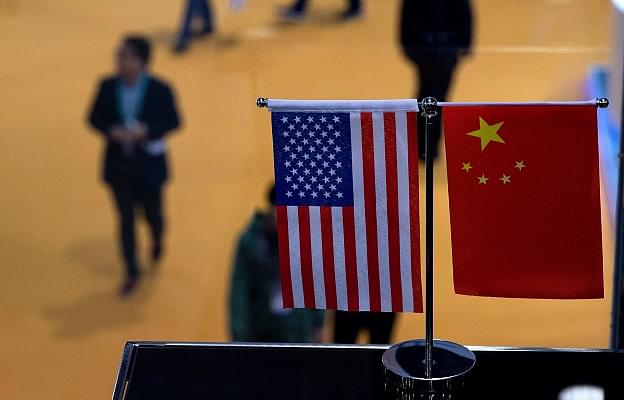 The trade war continues to hold the global economy at gunpoint.

Chinese trade representatives have called for further negotiations to iron out a number of unresolved issues, including the status of potential tariff hikes scheduled for December 15, before officially signing “phase one” trade deal, Bloomberg reported.

The US and China reached a truce in their bitter trade war on Friday after Washington agreed to pursue a limited deal that will see the US delay the onset of the proposed tariff increases next week in exchange for Chinese concessions mostly on agricultural purchases.

According to the Bloomberg report, China now wants Trump to scrap a planned tariff hike in December in addition to the hike scheduled for this week, something that Trump administration is still not inclined to.

US and Chinese trade representatives are still hoping to finalise the terms of the limited agreement in the next five weeks, ahead of a possible summit between US president Trump and Chinese premeier Xi Jinping, China’s president,to be held in Chile next month.

At the end of the last week’s trade talks, while Trump touted that the two countries are pretty much, subject to getting it written”, China’s Ministry of Commerce merely was very guarded and said that “the two sides have made substantial progress” and “agreed to work together in the direction of a final agreement.”

Chinese state media too sounded cautious suggesting that celebration of a phase one deal may be premature.

“While the negotiations do appear to have produced a fundamental understanding on the key issues and the broader benefits of friendly relations, the Champagne should probably be kept on ice, at least until the two presidents put pen to paper,” the China Daily wrote in an editorial on Sunday.

In an interview to CNBC, Steven Mnuchin, the US Treasury secretary, warned that a new round of tariffs set for December 15 on $156bn of Chinese goods would be triggered if Beijing does not move quick enough to seal the limited deal tentatively struck with Donald Trump last week.