Death Penalties Awarded In 2018 Higher Than Last Year By 50 Per Cent Due To Changes In Rape, Child Sex-Abuse Laws: Report 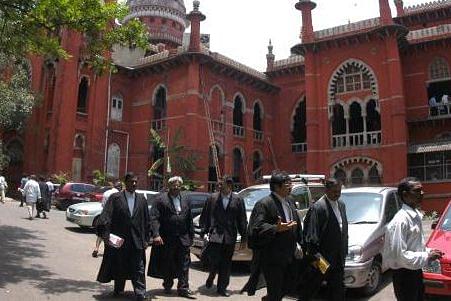 There has been a sharp increase in the number of death sentences awarded in India by trial courts in 2018, reports The New Indian Express, citing a report from the National Law University, Delhi.

According to the ‘Death Penalty in India: Annual Statistics Report 2018’, the 162 death penalties awarded in 2018 have been the highest number awarded in a calendar year since 2000. In 2017, the number was 108 and the Supreme Court had also commuted 11 of 12 cases of death sentence to life sentence.

Arunachal Pradesh, Goa, Mizoram, Jammu and Kashmir, Sikkim, Meghalaya, Nagaland and Tripura did not record a single death sentence. The report argues that the increase in death sentences is a result of the legislative amendments which extended capital punishment to non-homicide crimes.

In August 2018, Parliament amended the Indian Penal Code (IPC) adding death penalty in cases of rape as well as the gang rape of girls under the age of 12. Further, the government also introduced a bill which allows punishment by death or life imprisonment for crimes involving piracy at sea.

Out of the states invoking the IPC amendment, Madhya Pradesh recorded the highest number of death sentences in cases of child sexual assault in 2018, totalling 22. Seven of them had been sentenced for sexual assault of girls under 12 without murder. Comparatively, in 2017, only six death sentences were awarded by sessions courts in the state. The MP government has also introduced a scheme rewarding public prosecutors who seek the death penalty.