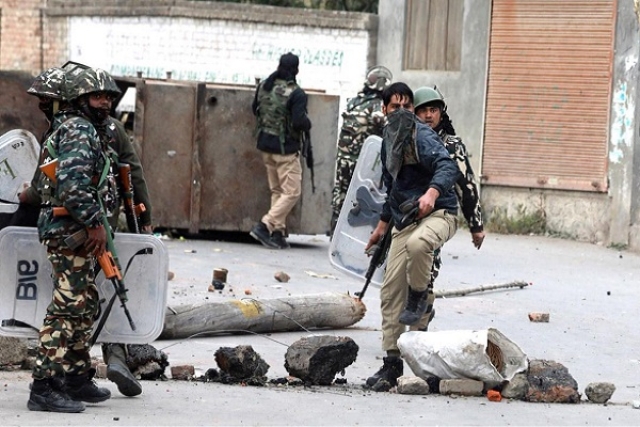 The death toll from the terrorist attack on a patrol party of the CRPF and J&K Police in Anantnag district of Jammu & Kashmir has risen to five, with another four personnel sustaining injuries, reports India Today.

The attack took place on the KP Road, with the terrorists firing automatic weapons on the soldiers, and thereafter throwing grenades towards them. One of the terrorists from the attacking group is believed to have been killed in retaliatory firing.

As per South Asia Terrorism Portal (SATP), the Al-Umar Mujahideen was founded in 1989 by Mushtaq Ahmad Zargar with the help of recruits from Srinagar and via the support of a Muslim cleric Maulvi Umar Farooq.

Zargar was one of the terrorists who was released by India in exchange of hostages of the hijacked Indian Airlines IC 814 aircraft. The headquarter of Al-Umar Mujahideen is currently believed to be based in POK’s Muzaffarabad.