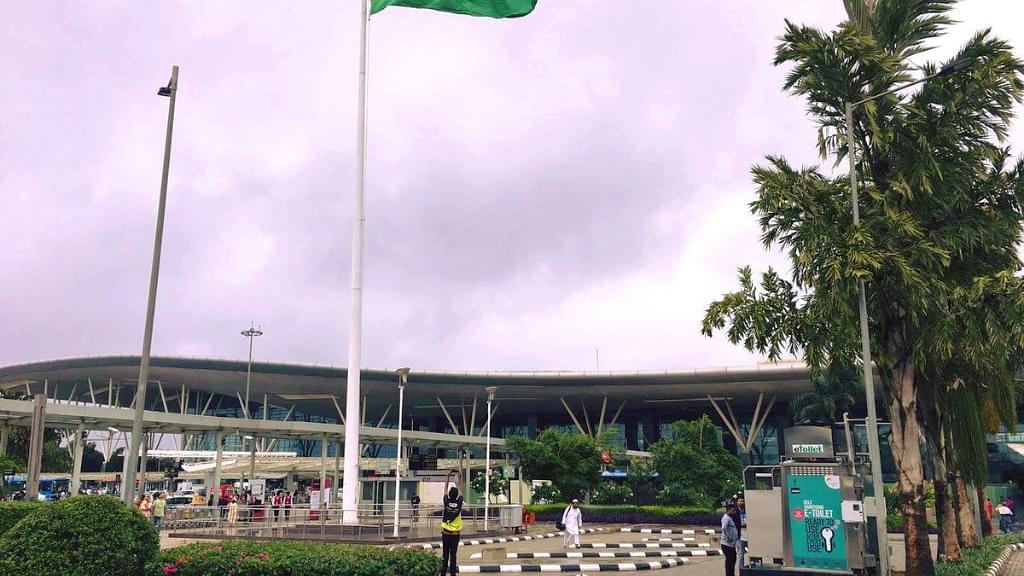 BIAL is planning an upgradation of 5.5 km four lane road from the passenger terminal to trumpet exchange and will convert it into a 10 lane road. BIAL is also mulling to build a flyover connecting trumpet junction to the proposed Terminal 2 along with dedicated lanes for trucks to reach the cargo terminal of the airport.

Adequate space will also be allocated to the pillars and stations of the phase two of the Namma Metro connecting KIA from Nagawara. Two of the stations of the Metro are planned on the airport campus- one at the terminal and other at KIA road.

“We are implementing a phased airport development programme to achieve an airport capacity to handle 55 million passengers annually by 2030 and 1 million tonnes of cargo,” a BIAL official told ToI while maintaining that nothing is set in stone and everything is in initial stages.

Passengers should remain prepared for facing some inconvenience during the road upgradation process and elevated corridor works.