Decongesting Bengaluru: No Car Unless You Show Parking Space If Karnataka Minister’s Plan Comes Into Action 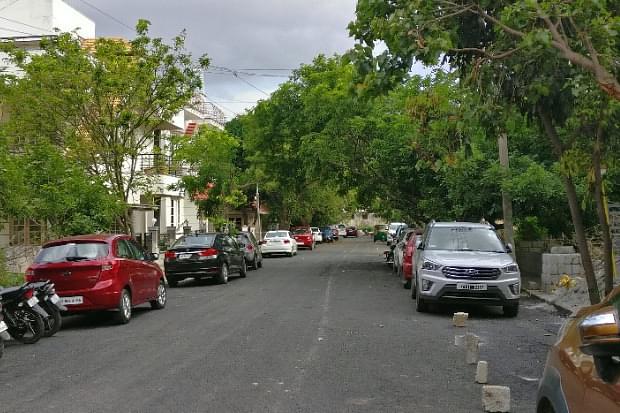 Cars parked on a road in Bengaluru.

Infamous for its traffic jams, Bengaluru city might soon get a law prohibiting its citizens from buying new cars if they can’t show that they have a proper space to park them, Economic Times has reported.

The idea, suggested by the new state government’s transport minister D C Thammanna, is however still being discussed by the transport department.

“We see a lot of private vehicles being parked on roads, which is disrupting the traffic. Roads are meant for the public and do not belong to individuals. The department hopes the new rule will discourage people from purchasing new cars and opt for public transport such as BMTC and Metro,” Thammanna was quoted as saying in the report.

The idea was first put forward by former Union transport minister Venkaiah Naidu in 2016, mandating proof of parking space before purchasing a car. However, it didn’t move into the implementation stage.

Bengaluru already has 15 lakh registered private cars and many car owners are forced to park their vehicles on the city’s roads in absence of parking spaces. 300-500 new cars are added to the existing number everyday.

The report also mentions an online petition on the website Change.org named ‘No parking space, No car’ run by citizens demanding the reform.

“We will create awareness before enacting the rule. I am sure people will accept it wholeheartedly as every car adds to pollution. Health is far more important than luxury,” Thammanna added.