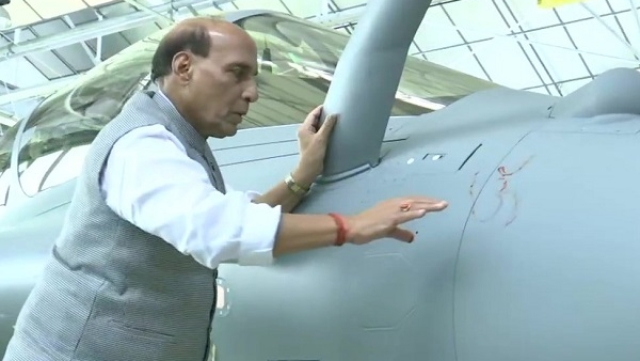 This is a five-day event and over a thousand national and international defence firms will participate and showcase their design.

“Prime Minister Narendra Modi shall preside over the inaugural ceremony of the DefExpo 2020,” a government statement said.

The five-day event will cover all spectrum of the country's aerospace, defence and security interests.

Modi is scheduled to visit the India and UP pavilions and a live demonstration of Indian defence is also scheduled for the event. “The India pavilion will exclusively showcase the strong partnership between the public and private sector, including small and medium enterprises,” the statement said.

On Tuesday, during the curtain raiser of the Lucknow DefExpo, Union Defence Minister and Bharatiya Janata Party MP from Lucknow Rajnath Singh said, “The defence sector is going to play a vital role in boosting the economy of our country. Even after the slowdown, India is a top growing country and it will be top three economies of the world by the end of the decade.”

According to Singh, this DefExpo will strengthen India’s relations with nations like USA, Russia, and Korea and will also lead to investment in Uttar Pradesh.