DefExpo: Next Edition Of India's Flagship Military Exhibition To Be Held At Gandhinagar From 11-13 March Next Year 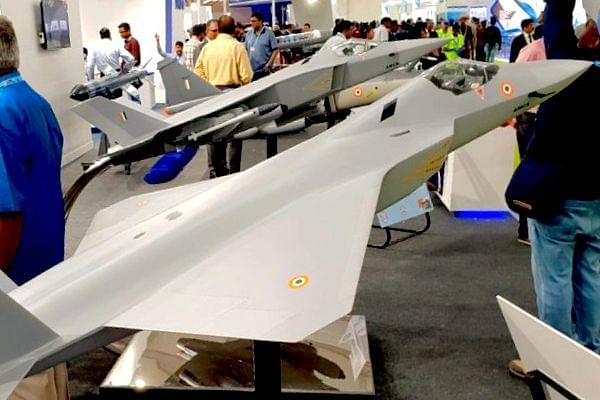 The next edition of India's flagship military exhibition Defence Expo (DefExpo) will be held in Gujarat's capital city of Gandhinagar in March 20222 with the focus on projecting the country as an emerging defence manufacturing hub, reports Hindustan Times.

The last edition, which was held in Lucknow, saw defence manufacturing firms from across the world participate in the five-day mega event. The Lucknow DefExpo was inaugurated by Prime Minister (PM) Narendra Modi, and it had witnessed attendance by ministers from almost 40 nations.

The exhibition gains much significance as the government is pushing for greater domestic manufacturing of arms and lesser reliance on foreign nations for meeting the defence-related needs.